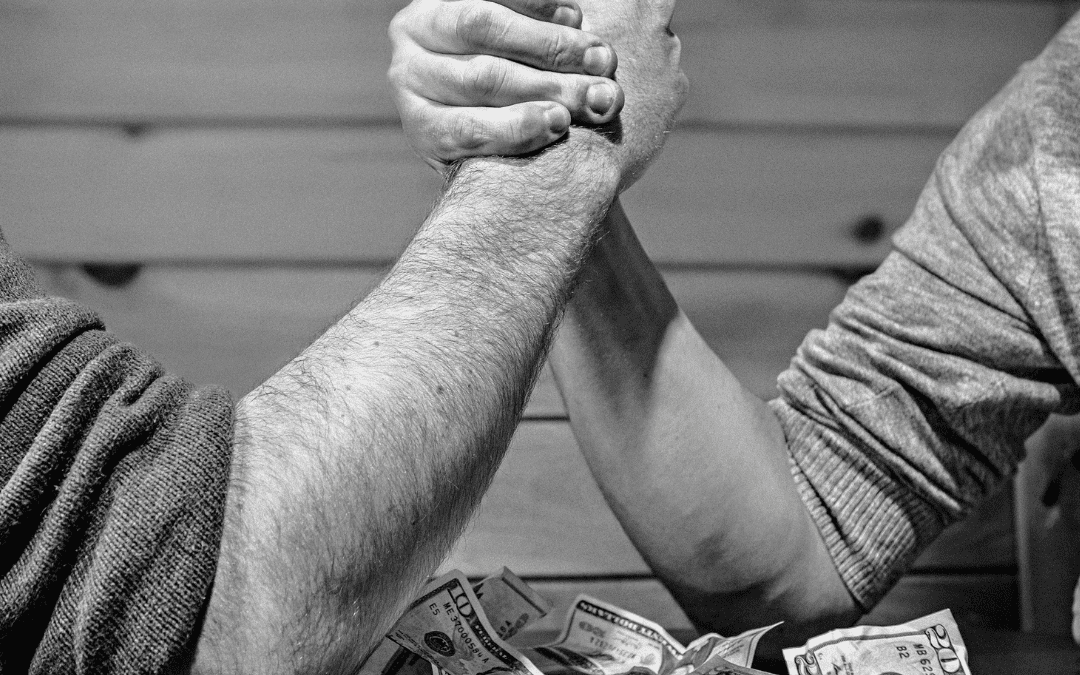 Mascot Battle Plays Out in California Federal Court. Corporate mascots are usually goofy cartoon characters that come to life, but they’re serious business. They’re part of a company’s brand, and that’s worth defending if someone else is illegally copying it. Restaurant chain Jack in the Box is taking on the owners of FTX US, which operates a cryptocurrency trading app, claiming its Moon Man mascot is a cheap copy of its Jack Box.

Jack in the Box filed a lawsuit in US District Court for the Southern District of California for unspecified damages and a court order that Moon Man be forever eclipsed and disappear. Jack in the Box alleges FTX infringed on their common law trademark rights when it created, used, and publicized Moon Man. If that wasn’t bad enough, the fast food chain claims FTX did a lousy job of copying Jack, calling it far inferior, tarnishing Jack in the Box’ reputation, and confusing consumers.

Do You Know Jack?

Jack in the Box dates back to 1951 but used humor and its current Jack to impact the modern world of fast food. Jack Box became famous in 1995, thanks to creator Rick Sittig, and was featured in TV commercials. Jack Box was portrayed as a humorous but non-nonsense businessman voiced by Sittig.

The chain claims Moon Man is too similar to Jack, including

How similar are they? Decide for yourself:

Jack in the Box: FTX Has Lots of Money. It Can Pay for Its Own Mascot

FTX was launched in 2019 by Sam Bankman, a 29-year-old reportedly worth $26.5 billion. Jack in the Box claims their Moon Man is partially responsible for his wealth. The character has appeared in TV ads during some Major League Baseball games, which shouldn’t be surprising since the company is one of the league’s official sponsors. Jack in the Box claims FTX should’ve used its resources to develop an original mascot instead of copying Jack.

Mascots are often the subjects of trademark infringement disputes:

Whether it’s a logo, a slogan, or a mascot, if your brand has trademark protection, it doesn’t do you any good if you don’t protect it. Don’t waste your investment, or worse – spend money helping another company, without calling our office so we can create and execute a legal strategy that will put this problem behind you.

Get the Help You Need from a Lawyer You Can Trust

We can help you defend your brand and business. We are an established and growing law firm specializing in business litigation, including trademark matters, for businesses located in California and the Pacific. Call us today for a Strategy Session.

We can discuss how Focus Law can help you run your business without worrying about potential legal consequences. Call us at (714) 415-2007 or reserve your spot by clicking here.