Lessons to Be Learned From Theranos: Follow Your Gut 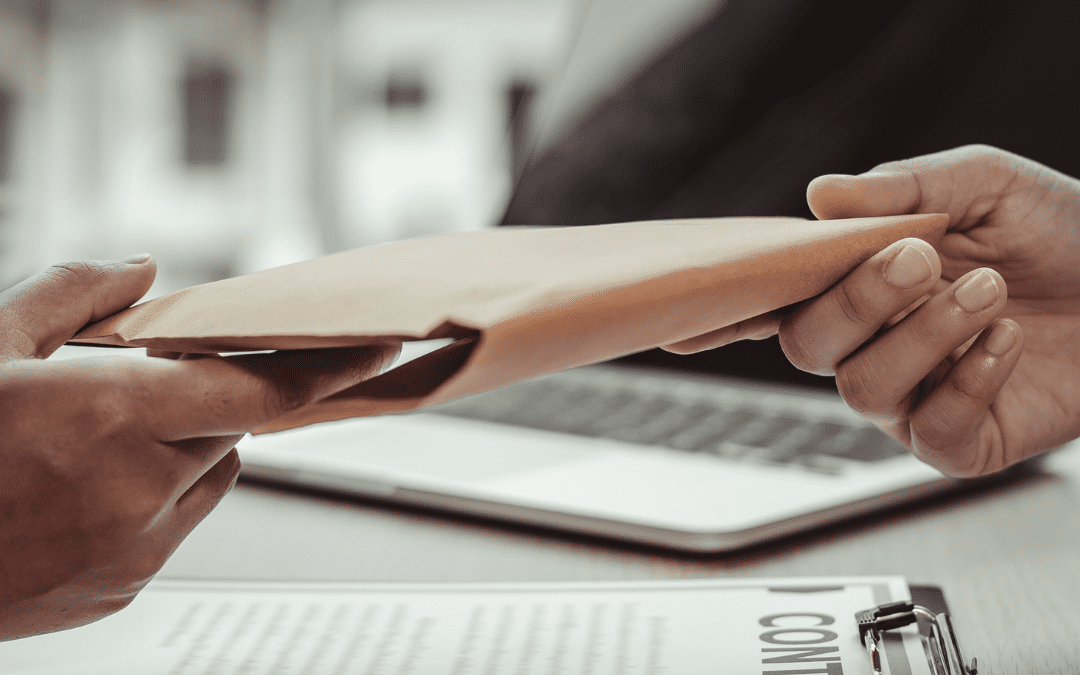 Lessons to Be Learned From Theranos: Follow Your Gut. Want to invest wisely? Follow your gut, not the crowd, and do your homework. Elizabeth Holmes and her bogus blood-testing company Theranos show what happens when intelligent investors act like they’re dumb. Part of that may be they ignored their gut instincts.

Investors threw $945 million at Theranos’ fraudulent blood-testing technology that didn’t completely work. Millionaires and billionaires wanted to get “a piece of the action” and “on the ground floor,” though Theranos lacked audited financial statements. Lies were swallowed whole, and due diligence took a back seat to the desire to get involved in the latest and greatest company, which Holmes started when she was too young to legally buy a beer.

She founded Theranos in 2003 after dropping out of Stanford University to start a company that could perform many blood tests from one drop of blood. Fifteen years later, after being valued at about $9 billion, the company shut down. In January, a jury convicted Holmes in a San Jose federal court of four fraud-related changes. She faces possibly 20 years in prison, $1 million in fines, and sentencing in September.

What are Gut Instincts?

Gut instincts, or intuition, are a valuable tool when making decisions on personal, professional, and business matters. According to Psychology Today:

Though not 100% right at predicting the future, Gut instincts shouldn’t be ignored.

Why Did Potential Theranos Investors Say No?

The list of investors is almost a Who’s Who of wealthy individuals and families, but not everyone signed on. Maybe the smart ones looked clearly at the situation, found worrying signs, and followed their gut instincts. Those who passed on Theranos’ hot, once-in-a-lifetime opportunity include: 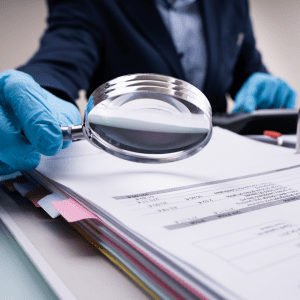 What would your gut tell you if you were in their situation?

Feed Your Gut Instincts a Diet of Due Diligence

Unlike others who were defrauded, these people and corporations did their due diligence and decided not to invest in Theranos. Due diligence means making a comprehensive appraisal of a potential investment. It’s not something you just check off your to-do list when you’re done.

Don’t go through the motions of due diligence when looking into a company, then ignore red flags, inconsistencies, and evidence the investment won’t be as good as it may appear. Many Theranos investors were denied access to critical financial information (Holmes claimed they were trade secrets) but still spent millions anyway.

If you’re considering an investment, buying a company, or creating a joint venture, and you can’t access needed information, your gut should tighten, and your brain should be telling you something’s wrong. If a non-disclosure agreement isn’t enough to satisfy a party’s fear of disclosure, walk away. They may not trust you, this financial information doesn’t exist, or it’s more damaging than the party wants to admit.

The better outcomes will probably result when you’re more confident in your gut instincts because you have a stronger background in the topic. Some of the most essential things your intuition can tell you when an investment’s at issue is to slow down, get more information, analyze it, ask questions until you’re satisfied and more confident in your choice. If the other party wants a decision fast and won’t tell you more, you should feel queasy.

If you’re in Southern California and have questions about due diligence, entering a contract, purchasing a business, or other company issues that keep you up at night, call attorney Tony Liu at (714) 415-2007 to schedule a free consultation.