The Bathroom Battle Comes to California 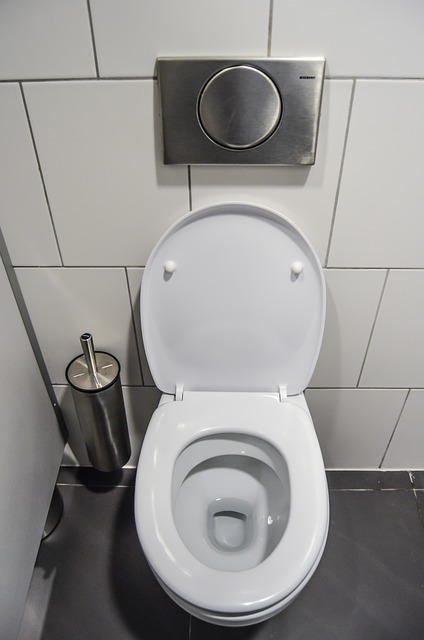 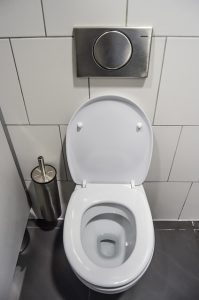 This year the culture wars burst into public bathrooms across the country with repercussions in California. If you have a single stall bathroom at your place of business a state law passed this year mandates that it doesn’t matter your sex, that bathroom has to be a place of equal opportunity. It can’t be a men’s or a women’s room. Gender can’t matter when using single-stall public bathrooms in California, reports the San Jose Mercury News. Your bathroom is just a bathroom.

Gov. Jerry Brown signed legislation in September that requires single user restrooms be designated all-gender, a small move to bolster transgender rights as other states passed restrictions as to who could use which bathroom.

State Assemblyman Phil Ting of San Francisco stated that restricting access to single-user restrooms by gender was a burden on LGBT community, parents and caretakers of dependents of the opposite sex. It’s also seen as a way to provide greater privacy and safety in public restrooms.

The law was supported by Equality California, a gay rights group that quoted a 2013 study written by the UCLA Williams Institute that found 70% of transgender and gender non-conforming people had to deal with serious threats, including verbal harassment, while using gender-specific restrooms.

Brown signed into law a bill allowing high school students to use the bathrooms and join sports teams that align with their gender identity three years ago. Also in September Brown signed legislation banning official state travel to states that discriminate against LGBT people. The law covering single stall bathrooms goes into effect March 1, 2017, so you’ll have time to change the restroom signs and comply with law, according to the Los Angeles Times.

The issue of bathroom use by employees or customers who are transgendered or who identify with the opposite sex may or may not have been an issue you’d dealt with at your business. If not, it may not be as thorny as you may think. Anita Campbell, a business executive and former lawyer, wrote of her experience running an office in London where one employee transitioned from male to female in Small Business Trends.

She said that her employee, Robert, came to work one day as Mary and her co-workers were accepting of her. Mary wasn’t comfortable using the men’s room so the female staff met to work out any issues. There were a couple women uncomfortable with Mary in the bathroom at the same time they were there and a co-worker came up with a “knock first” suggestion. If Mary wanted to use the facilities she would knock first and if no one was inside, she was free to use it. Mary and the female staff agreed and everyone got back to work.

Campbell wrote that of all the issues she had to cope with at the office, Mary’s use of the women’s room was not a big deal.

“Executives carrying on affairs with their underlings with resulting harassment claims; co-worker stalkings;  assaults; employee theft; attempted suicide; intoxication; psychotic episodes at work — these are all too common in today’s workplace.  I’ve dealt with them all.  All were far more difficult than figuring out a practical solution for a valued transgender employee to use the bathroom.”

If you have legal issues facing your company or any questions about new California laws and how they may impact you, your business or your employees, contact our office so we can discuss your concerns, what laws apply and how we can help.