The Show Must Go On: Pageant Left High and Dry After Contractor Goes Belly Up 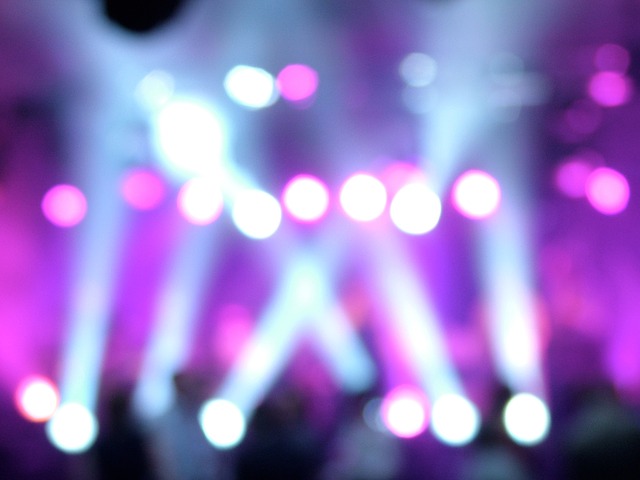 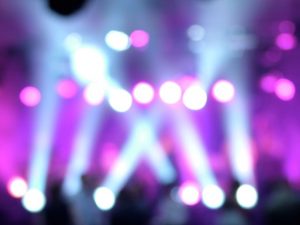 Those of us running businesses have a supporting cast, whether they’re contractors, suppliers, funders, banks, attorneys or employees. If a trusted cast member disappears at a critical time what do you do? Susan Jeske found herself in that situation in September. Like most of us she made due with what she had and went forward.

Jeske owns the Ms. America® Pageant. She purchased it in 1999 after winning the competition in 1997. Ms. America contestants are often well into their careers, sometimes are married and often range from 26 to 40 years old. The 2017 event was scheduled for September 3 in Brea. At the last minute Jeske got some bad news.

She learned on August 30 that Costa Mesa based BTB Event Productions, the company hired to produce the pageant, was shutting down and their equipment was being sold off. As a result Jeske was left scrambling to find a stage, runway and proper lighting. “I have 43 contestants flying in from across the country that are coming in tomorrow and I don’t have anything,” Jeske told the Orange County Register on August 31.

Jeske got a text message from a BTB Event Productions salesperson saying she needed to contact them about an emergency. She went to the company’s warehouse instead and saw the company’s equipment being hauled away. Jeske met a man who said he was a commercial online auctioneer and told her the equipment was being removed and sold.

She said she has not been offered a refund of the $3,877 she paid BTB to produce the show but their President Chris Chapin had offered to meet with her. Jeske said the auctioneer told her BTB knew for months it was shutting down. She complained the company took her money knowing they wouldn’t be able to help her.

The show went on as planned at the Curtis Theatre. Jeske found another production company on three days’ notice, Lake Forest-based DJE Sound and Lighting, at twice the price BTB charged. There were contestants from across the country but it was one from California who won, according to a Ms. America Pageant press release. Oksana Vovk, an attorney from Newport Beach, was crowned Ms. America® 2017.

Volk is described as a single mother of a son with autism, a multi-faceted person, who loves to dance, sing, and design and who speaks three languages. Her personal motto would also seem to match that of Jeske and the pageant in general: “Where there is a will, there is a way!”

If you are working with other companies who supply you with critically needed resources you should consider having a contract drawn up. This way both parties understand their obligations and rights. It should make doing business with them more predictable and there should be language in the contract stating what both parties need to do if the relationship needs a drastic change or needs to end.

If your company is left holding the bag because a contractor didn’t live up to its promises or has breached a contract with you, contact our office so we can talk about the situation, how the law may be applied in your situation and your best options for protecting your legal rights and interests.