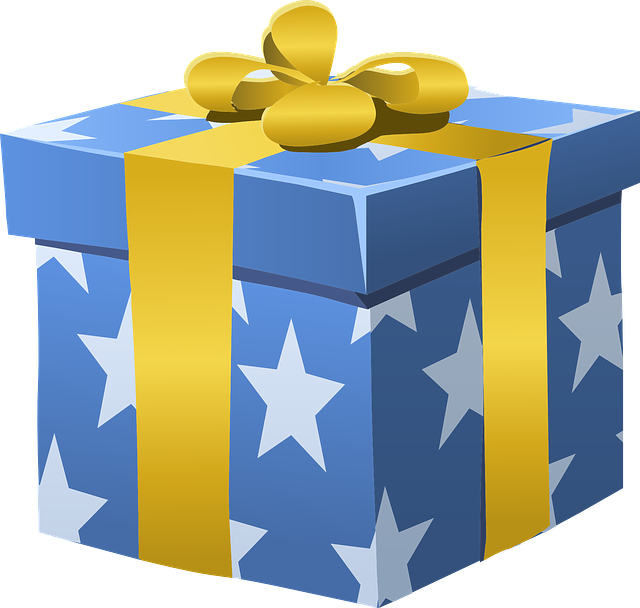 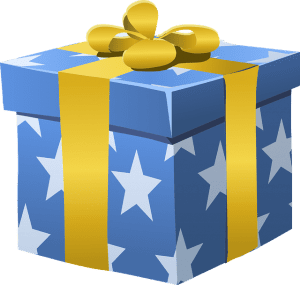 Can someone be guilty of insider trading if that person gives no money to the source of information? If the person is just tipping off friends or family members with no money paid back in return? The answer from the Supreme Court is yes.

Illegal insider trading is generally buying or selling a security, in breach of a fiduciary duty or other relationship of trust and confidence, while in possession of material, nonpublic information about the security, according to the federal Securities and Exchange Commission (SEC). Violations can also include “tipping” such information, securities trading by those receiving the information and trading by those who misappropriate this information.

The Supreme Court issued a decision in an insider trading case for the first time in two decades earlier this month. Despite its reputation for a hard philosophical divide often resulting in split decisions, this ruling was unanimous: a Chicago man, Bassam Salman, was guilty of insider trading, reports Reuters. The precedent should make it easier to prosecute those accused of profiting from confidential investment information.

Salman appealed a 2013 conviction in federal court in San Francisco that he illegally made nearly $1.2 million trading on non-public information that came from his brother-in-law at Citigroup Inc. He argued the prosecution needed to show his brother-in-law got some tangible benefit like cash in exchange for any tips, something his brother-in-law did not get, in order for him to be guilty of insider trading.

The court sided with law enforcement who argued that rule would make it more difficult for authorities to pursue insider trading cases, possibly preventing cases where executives tip friends or relatives without any getting anything tangible in return. Justice Samuel Alito wrote in the decision friends and family could be held liable even if a tipper provides inside information as a gift. “In such situations, the tipper benefits personally because giving a gift of trading information is the same thing as trading by the tipper followed by a gift of the proceeds,” Alito reasoned.

Before the Supreme Court’s decision appeals courts were split on the issue, which is a common occurrence before the court gets involved to create consistent law that applies across the country, avoiding a situation where what the law means varies depending on which areas of the country are covered by which appellate courts.

If you have been accused of insider trading or your company has been impacted by alleged insider trading, contact our office so we can talk about what’s going on, how the law may apply and your best options for protecting your legal rights and interests.