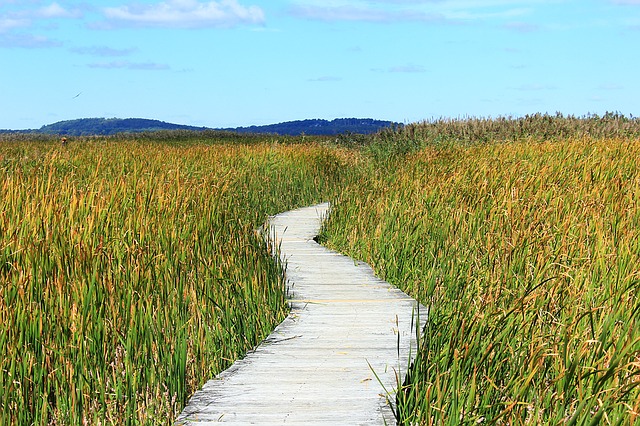 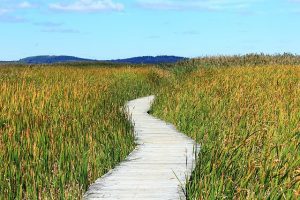 Being one of those who starts a business, even one worth billions of dollars, is no guarantee it will be a job for life. Bond manager Bill Gross found that out in September 2014 when he left Pimco after negative reports about his management style and weak returns at Pimco Total Return, which he had built into what was at the time the world’s largest bond fund.

Pacific Investment Management Company (or Pimco), part of German insurer Allianz SE, is a global investment management firm that manages investments for institutions, financial advisors and individuals. Gross will be able to continue his lawsuit to recoup at least $200 million dollars he claims he lost when he was forced out of his job, according to Fox Business.

Pimco accepted as final a tentative decision issued in March by California Superior Court Judge Martha Gooding in Santa Ana that Gross’ breach-of-contract lawsuit had sufficient legal claims to proceed. The lawsuit was filed in October claiming Pimco executives plotted to oust him and divide his bonus amongst themselves.

Pimco’s defense is that Gross had no employment guarantee and could have been fired at any time without cause. Gross, 71, manages the Janus Global Unconstrained Bond Fund for Janus Capital Group Inc. Of the $1.3 billion in assets Gross is managing much of it is his own. Forbes magazine estimates he’s worth about $2 billion. Gross claims he’ll donate proceeds from his lawsuit to charity.

It’s not only billionaire bond fund managers who are forced out of the companies they’ve started. It happens in companies of all sizes selling all kinds of products and services. A story in Inc. magazine states that a study published in 2003 found that the percentage of founders staying with their companies for long periods of time as the CEO are very low especially in ventures with high potential.

If venture capital is involved outside investors will want to put themselves in a position where they can remove as CEO a founder who can’t handle new and evolving challenges well enough. Someone with the drive and passion to start and grow a company may not have the skills to scale a company and build a large organization.

If outside investors get involved with your company you need to make sure your interests and legal rights are protected. There will be negotiations on how much will be invested in exchange for some degree of control. How much control and how it’s exercised under what circumstances are key issues.

If you’re willing to give up enough control such that you may be removed as CEO you need to get protections as to your rights, whether you could retain some role in the company and your compensation in case management changes occur. All the parties should come to an understanding as to how a succession may occur and who will have the right to do what, when, before there’s an agreement with investors.

If you are thinking about getting investors involved in your business or you founded a company and feel you may be forced out of it, contact our office so we can talk about the issues you’re facing, how the law may apply and the best ways to protect your rights and interests.