Do your due diligence before investing 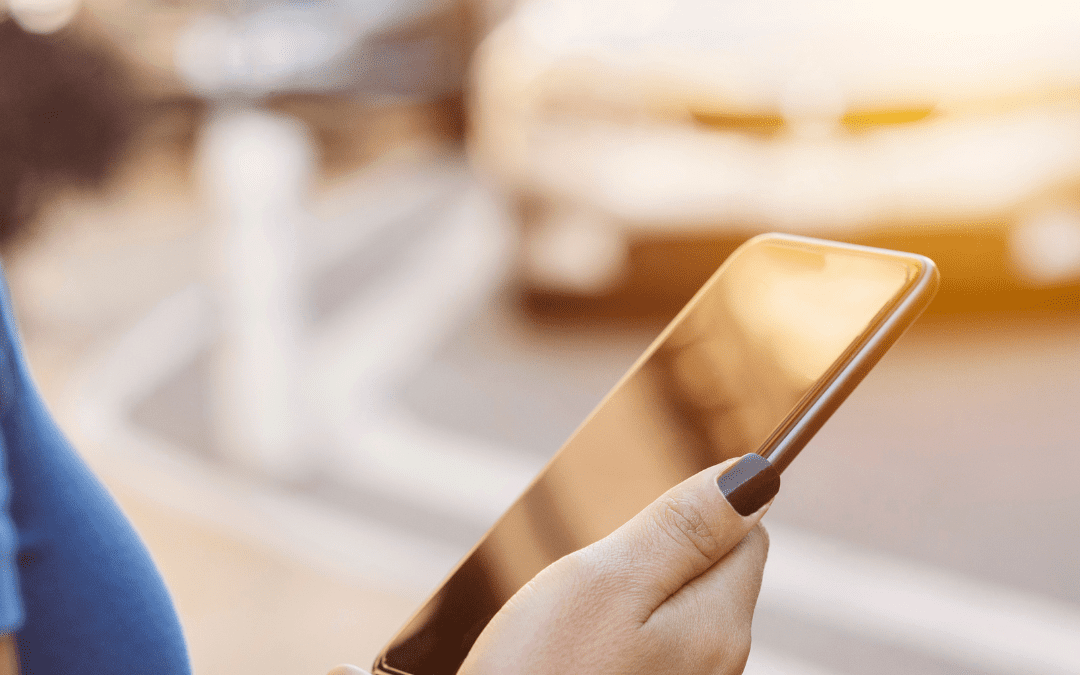 Do your due diligence before investing. The company, Lyft, went through a federal lawsuit over claims that alleged the company had hidden reports of sexual assault before its initial public offering. Lyft paid $25 million dollars in settlement.

Some investors bought Lyft shares at its starting price of $72, and it declined to $54 a share after sexual assault plaintiffs filed a suit six weeks later. Lyft had constructed an image of safer and more socially conscious rideshare to appeal to female customers when, in reality, it was not. Not only that, but after the news of the IPO, several reports surfaced of Lyft drivers who sexually assaulted their passengers and that the company hadn’t reported these incidents to the police.

The relief plaintiffs will receive amounts to approximately 77 cents per share bought; the investors’ counsel aske 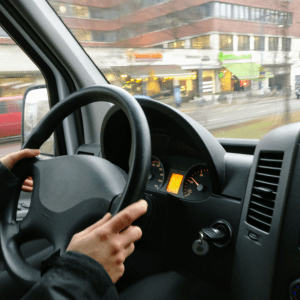 d for a maximum of 25% of the award in attorneys fees, totaling $6.25 million. Plaintiffs also alleged that the company misled the public and its investors by relying on price promotions in the following months of the IPO. These price cuts triggered a war with Uber.

In this situation, as in many others, due diligence would have made a difference in the investor’s decision. If you are an investor or own a company seeking investment and want to learn more about due diligence, call Focus Law at 714-415-2007 or click here to schedule a consultation. If you believe that you’re the victim of an investment scam despite your due diligence, we can talk about your situation and what you should do next.