Is Time on Your Side? 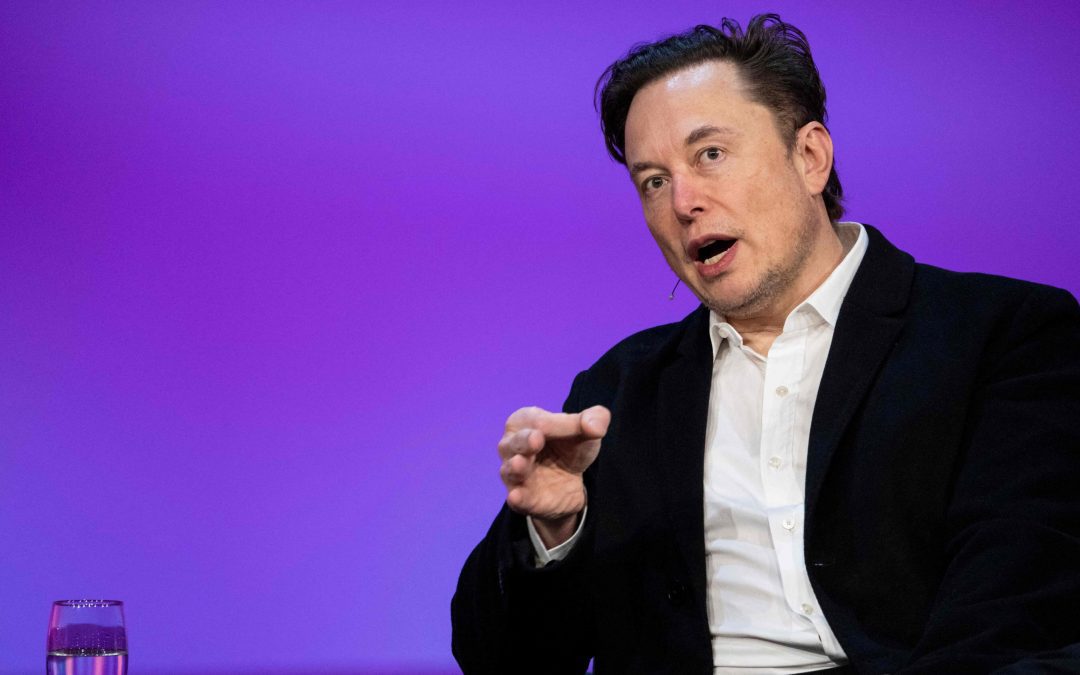 Is Time on Your Side? If you’re involved in litigation, it may be in your interests to speed up or slow down the process. Depending on what’s going on, within limits, you can try to make things happen when they suit you. However you want to impact the pace must be done legitimately and in good faith. Ultimately, the judge decides your case’s timeline.

The multi-billion-dollar legal battle royale involving Elon Musk and Twitter is the most recent and famous example of the impact of timing. The two signed a $44 billion purchase agreement where Musk, given some conditions, would buy the social media outlet.

The agreement’s bound by Delaware law, so the case is in the Delaware Court of Chancery. The famously non-nonsense judge assigned the case saw things Twitter’s way and put the case on a track faster than a burning Tesla. The trial is set for five days in October, which is seen as favoring Twitter.

Though massive amounts of money are at stake, and it involves the person believed to be the wealthiest on the planet (Musk), this boils down to a contract dispute.

The court will decide if Musk was justified in pulling out of the agreement. If not, the judge may order Musk to pay damages for losses Twitter suffers because he reneged on the deal, force Musk to go through with the purchase (known as specific performance), or a combination of the two.

The New York Times quotes judge Kathaleen St. J. McCormick as stating during a two-hour long hearing earlier this month, “The longer the merger transaction remains in limbo, the larger a cloud of uncertainty is cast over the company.”

This is the latest development in a long dance Musk has had with Twitter:

Musk’s attorneys claimed they needed more time to analyze vast amounts of data to determine whether Twitter accurately counted how many bogus “bot” accounts are on its platform. After the judge’s decision didn’t go their way, Musk’s lawyers said they’d be ready in time.

If you want to sell your business and the potential buyer tries to back out, a faster process is probably better for you. Though you want time to prepare your case and learn more about the possible buyer, as in this case, the longer your case drags on, the longer your company is in limbo.

Suppliers, contractors, and customers may be less interested in doing business with you. Your competitors will talk up the uncertainty you face to recruit your customers and employees away from you. If you want to sell because the company’s not doing well, an extended legal process will probably worsen the financial bleeding, and it will last longer.

If you’re the buyer, the longer the process drags on,

Each case is unique, so what’s best for you depends on the circumstances.

Not Just the Parties Are Interested in the Timeline

A wild card is the judge. They create the scheduling order. The judge can speed up the trial to purposefully make the process more expensive, stressful, and time-consuming in the near term to make the parties (and their lawyers) miserable.

Have a vacation planned? Sorry, too much to do. Want to go to your daughter’s dance recital? No, there’s a deposition tomorrow. Need to meet with managers to discuss sales forecasts? Not going to happen. You must meet with your attorney to discuss how your company will organize, review, then hand over a mountain of data to the opposing party.

The hotter the pressure cooker, the more likely the parties will want to turn off the heat, avoid a trial, and reach a settlement. The judge may or may not admit this was the intent of their kamikaze scheduling order, but if a settlement results, the judge probably won’t complain. They have other cases to work on. You have better things to do too.

Get the Help You Need From an Attorney You Can Trust

If you believe your company should consider legal action, fear you’ll be the target of one, or you’ve been served with a complaint, call Focus Law at 714-415-2007 or click here to schedule a consultation. We can talk about your situation, how the law may apply, and what you should do next.