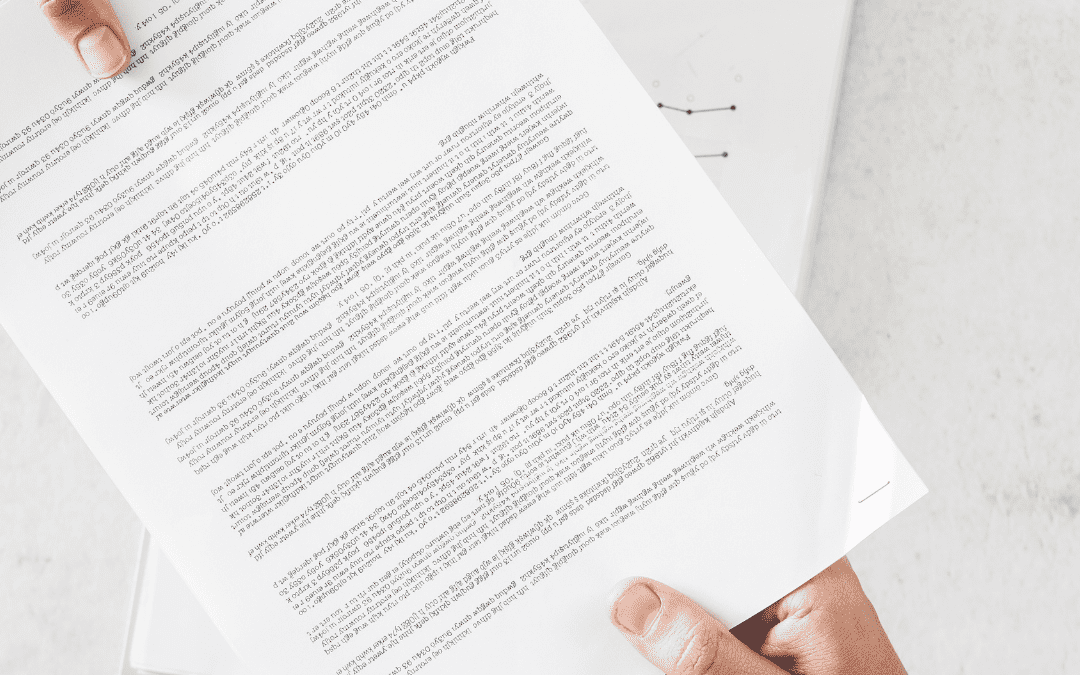 Contract Drafting Tips – The Term. A contract’s term is the time it’s effective. You may not think about that much when you write the date next to your signature, but when the contract starts and ends may impact many vital issues. The term, and whether it should be stated in the agreement or not, depends on the contract’s nature and the parties’ goals.

Should the Contract Begin and End at Specified Times?

An effective starting date spelled out in the contract usually is fixed, but it could be variable based on a future action or event happening. It could be when:

The less certain these events are, the more it risks contract creation. If, for some reason a license application is rejected, there would be no contract.

You may want the contract, in part, to be effective before it’s signed. You may prefer that a mandatory arbitration or mediation clause cover negotiations or contract-related issues that lead up to the contract’s creation. You want potential disputes to go to arbit

ration, but if an arbitration clause only covers the contract’s term, legal disputes concerning negotiations may end up in court.

Different aspects of the contract’s obligations can have their own effective dates. If that’s the case, they should be listed in the language in their particular section.

The contract’s ending date can be:

If there’s no term stated in a contract and the agreement ends up in court, the judge normally implies a term based on the contract language, surrounding circumstances, and what is reasonable. Instead of the possibility of a third party deciding your contract’s term, include a termination date.

The Contract’s Term May Make It Unenforceable

California’s statute of frauds makes some contracts unenforceable unless they’re in writing and signed in some way. They also may make an agreement unenforceable because of their term:

Should the Term Continue Past Its Expiration Date?

Fixed-term contracts often have language allowing the term to be extended or renewed. Things to think about before creating this clause include:

Notice periods, the type of required notice, and any other steps to extend the contract should be listed in the contract, so a party isn’t surprised at the expected end of the term. It’s also a good idea to create a deadline for completing an extension agreement before the contract expires so the parties will focus on getting it done, not delay until the contract nearly expires.

Do You Need Help Negotiating, Drafting, or Enforcing a Contract?

If you’re in Southern California and have questions or concerns about a contract or you’re facing a dispute over one, call attorney Tony Liu at (714) 415-2007 to schedule a free consultation.