There’s a Line Between Filing a Lawsuit and Extortion. 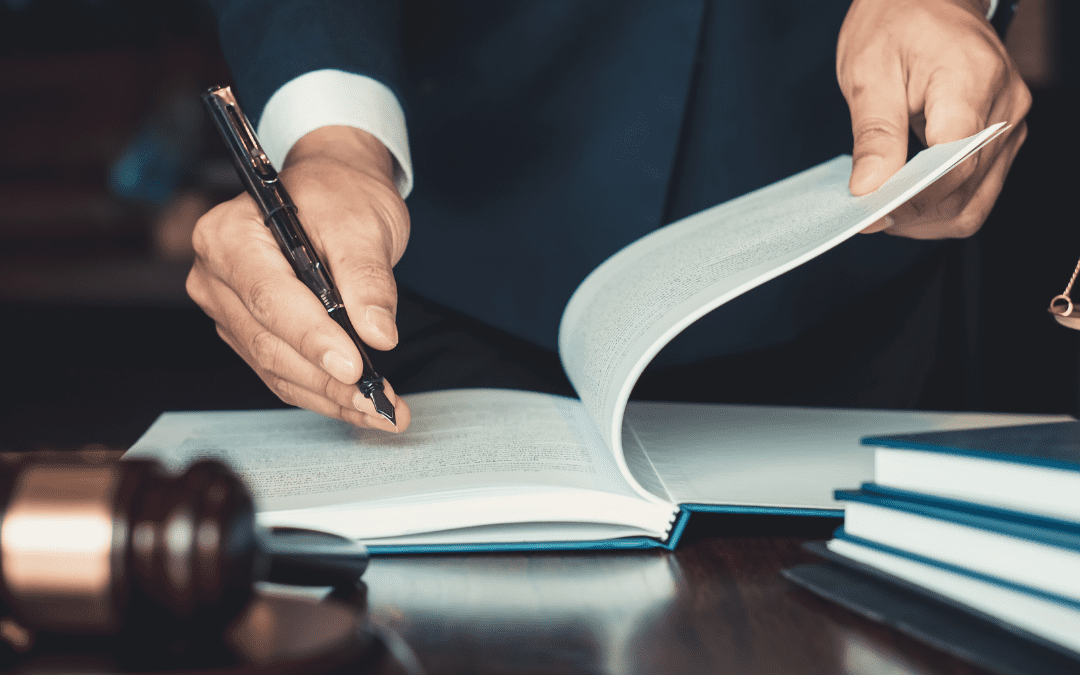 There’s a Line Between Filing a Lawsuit and Extortion. If your business wants to file a lawsuit, you need facts to back up your claim and a good faith argument that the other party violated the law. There’s a danger a party and their lawyers will abuse the legal process to unethically and illegally make money.

Prosecutors allege the firm filed fraudulent, boilerplate lawsuits against the businesses to coerce cash settlements from business owners, many of whom couldn’t afford to hire attorneys to defend them. Prosecutors state more than 250 businesses in San Francisco, many in Chinatown, were sued for alleged Americans with Disabilities Act (ADA) violations.

They claim Potter Handy LLP has collected millions, potentially more than $10 million, in settlements. One attorney allegedly filed more than 800 cases in federal court, while another filed about 1,700. One attorney has allegedly settled more than 500 lawsuits since December 2019. If they average $10,000 each, that would add up to $5 million from defendants in less than three years.

Prosecutors state they started investigating after hundreds of small businesses were served with fraudulent lawsuits. Potter Henry is accused of:

The Unruh Act requires a $1,000 filing fee if a plaintiff files ten or more claims a year. This is meant to discourage the actions Potter Henry’s accused of taking – filing numerous “boilerplate complaints” against small businesses to get quick cash settlements, not to correct accessibility issues.

Prosecutors allege there are many cases where the firm sued businesses over alleged ADA violations that couldn’t have existed. Restaurants were sued for having inaccessible outdoor dining tables when they offered only takeout service because of COVID-19 pandemic restrictions.

Prosecutors Seek Return of Settlements to Defendants, Not Criminal Charges

The complaint filed by prosecutors doesn’t ask the defendants be criminally charged, but that the court order: 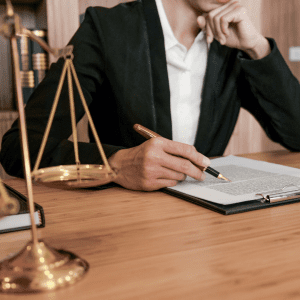 If your company faces a frivolous lawsuit, don’t just pay a settlement to make it go away. Call our office so we can discuss the allegations, your defenses, and a strategy that meets your needs while discouraging these legal actions.

Tony Liu is an attorney representing businesses in Southern California. He defends them in a wide range of legal areas and represents them when filing legal action is the right course to defend their rights and protect their interests. Call him today at (714) 415-2007 or click here to schedule your free consultation.