Can an Employer Force Its Beliefs on its Employees? 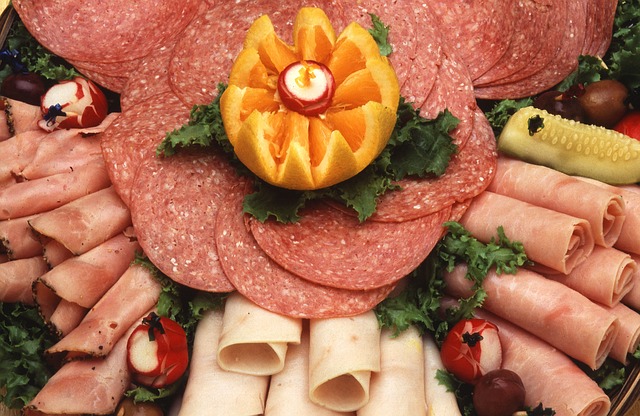 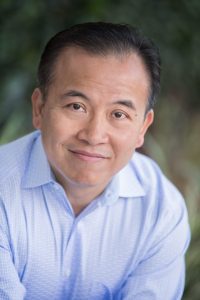 Is it legal if you fail to reimburse an employee for a business expense if the purchase violates your ethical, philosophical or religious beliefs? We Work Companies, Inc., is a very successful business that rents working space to freelancers and small companies in Orange County (and across the world) who don’t want, or can’t afford, their own offices. It recently announced it won’t reimburse employees’ expenses for eating meat (though eggs and seafood are OK) during business travel.

A company email explained the policy by stating it estimates that if employees didn’t eat meat during these trips it could save an estimated 16.6 billion gallons of water, 445.1 million pounds of CO2 emissions and avoid the killing of 15 million animals. Becoming “meat free,” according to the email, is part of the company’s commitment to environmental protection.

I don’t know where these numbers came from but there’s an environmental cost to raising, feeding and slaughtering animals and selling their meat to the general public. The production and distribution of red meat such as beef and lamb creates ten to forty times as much greenhouse gas emissions as common vegetables and grains, according to Scientific American. It’s been estimated that the seven billion livestock animals in the U.S. consume five times as much grain as is consumed directly by the entire U.S. human population.

If a We Work employee isn’t reimbursed for that roast beef sandwich or that side of bacon he got with his scrambled eggs while on a business trip, potentially there could be a lawsuit (more likely a class action lawsuit on behalf of all affected employees) or a complaint to the state’s Department of Industrial Relations, Division of Labor Standards Enforcement. The parties could dispute whether the roast beef sandwich was “necessary” (Was a tuna fish sandwich an option?) or that the bacon was “reasonable” (No vegan sausage patties on the menu?).

I don’t know We Work’s owners’ religious beliefs, but if they include a mandate to try to protect the environment (which some parts of the Bible could be interpreted as stating) or not to kill animals (which some Hindus and Buddhists avoid doing), they could try to argue the enforcement of a state law that requires them to violate the exercise of their religious beliefs would be contrary to the First Amendment of the U.S. Constitution. The U.S. Supreme Court has ruled a business, under some circumstances, need not comply with a law if it compromises the owners’ religious beliefs.

How this will all play out, how strictly the company will enforce this policy and whether or not an employee whose lunch bill wasn’t reimbursed will sue the company remains to be seen. But in an era where customers increasingly look to the actions of businesses to see if they align with their own beliefs to decide if the company deserves their loyalty and money, We Work’s new policy just may be one of many by companies seeking the allegiance of like-minded people in hopes of building their brand and their sales.

If you have any questions about your company’s obligation to reimburse employee business expenses or the extent you can legally put your own personal beliefs into action through your business, contact our office. We can discuss what you want to do, how applicable laws have been interpreted and how to protect your legal rights and interests.