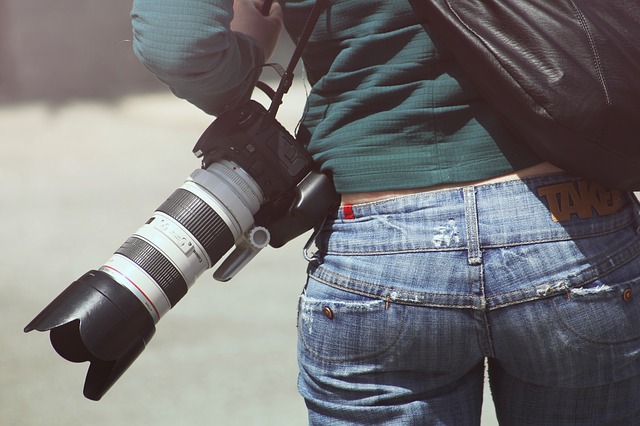 Earlier this year the state’s highest court issued a ruling impacting whether a worker is an employee or an independent contractor under state law. It’s creating a lawsuit domino effect as plaintiffs’ attorneys look at cases, apply the new rules and decide whether or not their clients may have a chance for a successful case against a current or past employer.

One example is Shutterstock which has been sued by a group of those filling “image reviewer” positions, claiming that given the guidance spelled out in the Dynamex Operations West, Inc. v. Superior Court of Los Angeles County decided in April they’ve been misclassified as independent contractors, not as employees, as they should’ve been. As a result they’re owed back benefits, pay and taxes the company should’ve paid. The court used the “ABC test” when looking at the issue, which breaks down to, 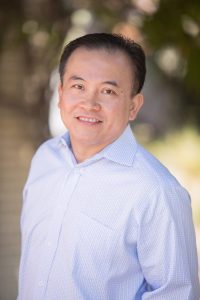 If the answer to any of these questions is “no” then the person is an employee under California law. Employers and their lawyers have criticized this standard as being too difficult to meet, especially when an increasing number of people in our “gig” economy float from one project to the next as independent contractors.

The lawsuit claims the positions at issue fall into the second inquiry. Shutterstock offers photos for sale online. Image reviewers vet photos by applying company guidelines before they can be used. Plaintiffs argue this is a core Shutterstock function, with workers screening photos so they meet Shutterstock standards, enabling the company to deliver them to customers.

Shutterstock could also have trouble with the other two standards. If reviewers are making decisions based on Shutterstock guidelines, the company is controlling their work. “Image reviewer” also wouldn’t normally fall into a category of traditional trades, occupations or businesses like plumber, dentist or landscaper.

Although the decision isn’t binding on the Shutterstock lawsuit, in a case in Orange County Superior (Johnson v. VCG-IS, LLC), the judge decided the Dynamex ruling should be applied retroactively. This means employers could be held to the ABC test even though it wasn’t binding law when its workers were hired or employed. The Johnson decision also states that Dynamex can apply to wage and hour disputes in addition to any other violations of the California labor code.

The reality is that California companies and organizations taking advantage of the “gig” economy and utilizing people for specific tasks and avoiding the costs and regulations that come with employees face a new legal landscape. When it comes to worker classification, given the ABC test, as a practical matter, the independent contractor you’re using to perform some kind of role to help your business is probably an employee entitled to the pay and benefits that come with employment, along with the payment of various taxes and coverage under workers compensation and unemployment insurance.

If your business is in the situation where those you thought were independent contractors may now be employees and you want to know where you stand, contact our office. We can talk about the new standard, state and federal laws and how they may be applied to your workforce.