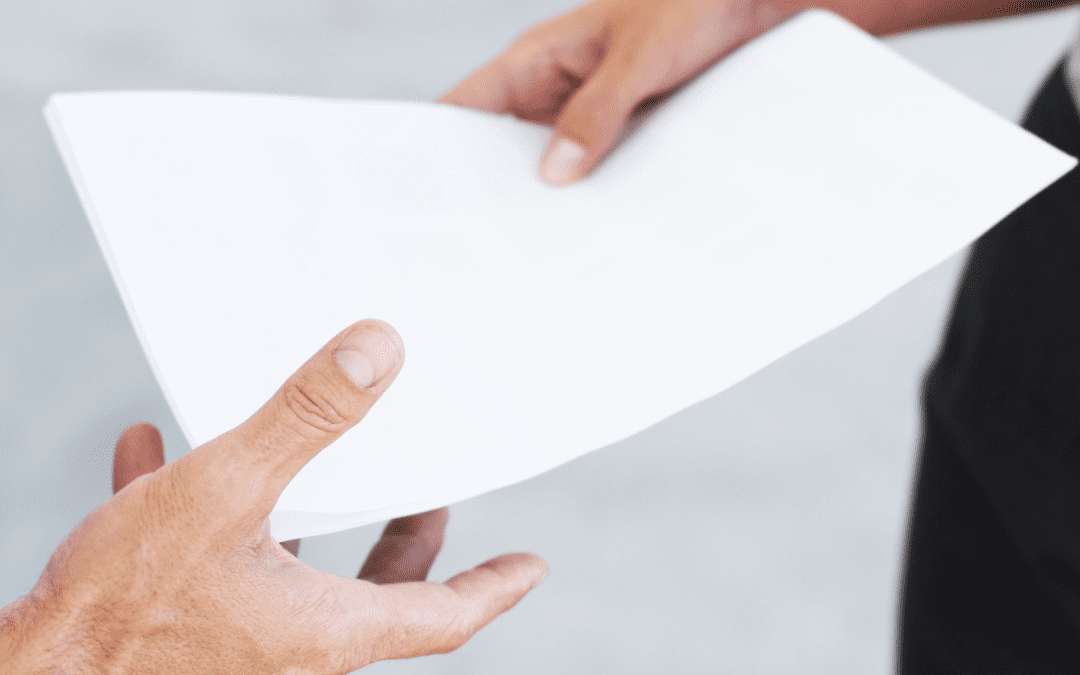 You Can’t Dress Up a Non-Compete Agreement as a Non-Disclosure Agreement. You don’t want employees leaving for a competitor, but non-compete agreements are illegal in California. Can you make a non-disclosure agreement so broad it keeps employees at their jobs? No, according to a state superior court judge.

The case involves a Google product manager who had to sign confidentiality agreements to be hired. The plaintiff claimed they’re so broad that he can’t talk about his position as a practical matter, so he wouldn’t be able to find a job with a competitor.

In January, the judge agreed with Doe, stating the non-disclosure agreement amounted to an illegal non-compete agreement. The judge didn’t rule on allegations the contract also blocked whistleblowing and sharing wage information with other employees, according to the Washington Post.

Earlier decisions in the case and an appeal shaped the court’s ruling. In the past, Google argued federal law supersedes most of Doe’s claims, so they should be dismissed. The judge agreed, the plaintiff appealed, and an appeals court overruled the lower court’s decision, returning the case. It reminded the lower court that state law gives employees more protection to their ability to speak out than federal law.

Overly Broad Contracts Prevent Too Much From Being Disclosed

The decision may make it easier for employees, especially those at secretive high-tech firms like Google, to talk more openly about their job duties and employers to those seeking to hire them.

Google hasn’t filed an appeal yet. If it doesn’t, or it appeals and loses, this could set a precedent for other employers. Whether you’re an employee or employer and want Focus Law to review your current non-disclosure agreement to see if it’s valid, give us a call. We can tell you whether we think it’s invalid in whole or part. 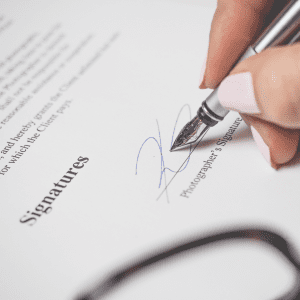 If you’re an employer, we can draft new language that will protect your interests while complying with state statutes and the latest court rulings. If, as a practical matter, your current agreement prohibits employees from saying much of anything about anything to anyone, it needs to change.

Doe’s lawsuit was filed in 2016. In the course of litigation, it brought many Google documents to light the company would’ve preferred to have been kept under wraps:

Employers have an interest in preventing damaging leaks about the company. But heavy-handed efforts to hunt down and punish those releasing information won’t do the company any good in court or public opinion. Depending on the situation, it may also get you sued.

Non-disclosure agreements are a hot employment law issue because employers and employees have legitimate interests that should be protected. Employees should be able to find other work, but employers shouldn’t suffer losses when valuable, privileged information goes out the door with employees.

Clients come to attorneys with objectives, like preventing or discouraging employees from leaving and joining competitors. Since non-compete agreements are illegal in California, some lawyers drafted agreements to function like them but gave them a “non-disclosure” label. If this decision stands, that will no longer be an option.

Protect Your Business AND Comply With the Law

Focus Law is an established and growing law firm specializing in business litigation, including contract drafting and disputes, for California and the Pacific businesses. Call us today for a Strategy Session to learn more about the law, how it may apply in your case, and how we can help.

We can discuss how Focus Law can help you run your business without worrying about potential legal consequences. Call us at (714) 415-2007 or reserve your spot by clicking here.