Avoid Mistakes If You Want to Prevent SPAC-tacular Problems 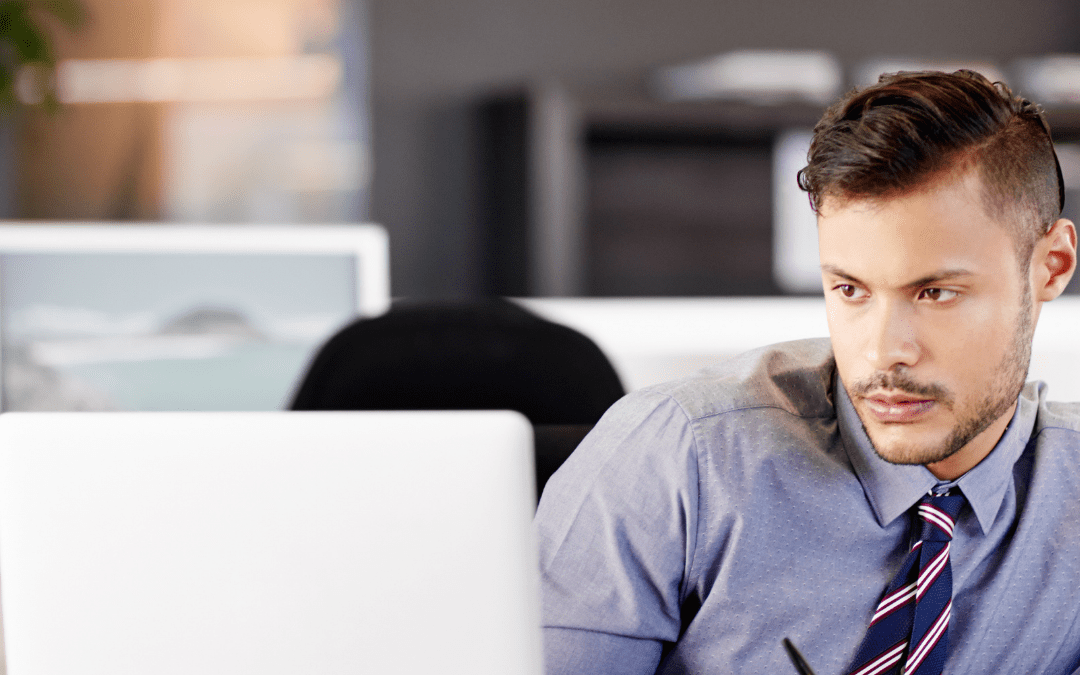 Avoid Mistakes If You Want to Prevent SPAC-tacular Problems. Special Purpose Acquisition Companies (SPACs) have become all the financial rage in the past couple of years. You may start a SPAC, invest in one, or your business might be bought by one. Whatever your role, don’t make costly mistakes.

SPACs are shell companies that are like zombies, but they look and smell better. Like a zombie, they have no specific business plan or operating business. For the most part, their purpose is to eat other companies – probably brains first.

What is a SPAC?

They’re created by a business entity or management team called “sponsors.” The SPAC acquires a company using resources from its initial public offering (IPO). The IPO is the initial stage of the SPAC, while the acquisition or merger with the target is the “de-SPAC” transaction. A SPAC can last up to two years, and if no acquisition is made its money goes back to investors.

SPACs have another label, thanks to Securities and Exchange Commission (SEC)  rules – a blank check company issuing penny stocks. The SEC states that a blank check company registering for a securities offering may need additional steps to protect investors. This includes depositing raised funds in an escrow account and mandating shareholder approval of an acquisition or merger. 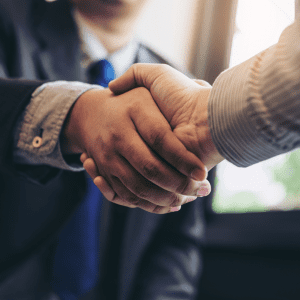 A SPAC can prevent the “blank check company” label by fitting into the exception of penny stock’s definition – it has at least $5 million in net tangible assets.

Why Would You Want Your Company to Be Bought By a SPAC?

An IPO takes longer than a SPAC acquisition because of all the due diligence and efforts to attract investors, so management considering an IPO may think about being bought by a SPAC. Its stockholders would vote on any acquisition.

What Mistakes Should I Avoid?

SPACs’ popularity is new, so there aren’t many SEC enforcement actions lighting the way for those involved as investors, sponsors, or in target companies. Despite their newness, some lessons are as old as money, just in a different context.

SPACs and targets must be wary of each other’s disclosures, which could contain mistakes or be part of a fraud. In 2019 a target was sued by the SEC for fraud because of how it tried to convince a SPAC to buy it. Two years later, a SPAC and a target company were accused of fraudulently trying to rip off investors by lying about the viability of the target company’s technology

ey’re blank check companies) from using the “safe harbor” provisions of the Private Securities Litigation Act. Currently, it shields management from liability because of false projections and other forward-looking statements about plans, objectives, or future performance.

If it’s passed, parties to a SPAC transaction may face more liability if things don’t pan out as predicted, possibly resulting in higher insurance coverage. This is good news for investors, but it toughens up disclosure requirements if you’re involved in a SPAC.

It’s the Latest Investment Thing. Whether It’s a Good Fit for You Depends

Whether you’re an investor, are involved in a SPAC, or your company is an acquisition target, and you want to learn more or need legal representation, call FocusLaw at 714-415-2207 or click here to schedule a consultation.