Who is watching your back when you run into an “old fashion shakedown?” 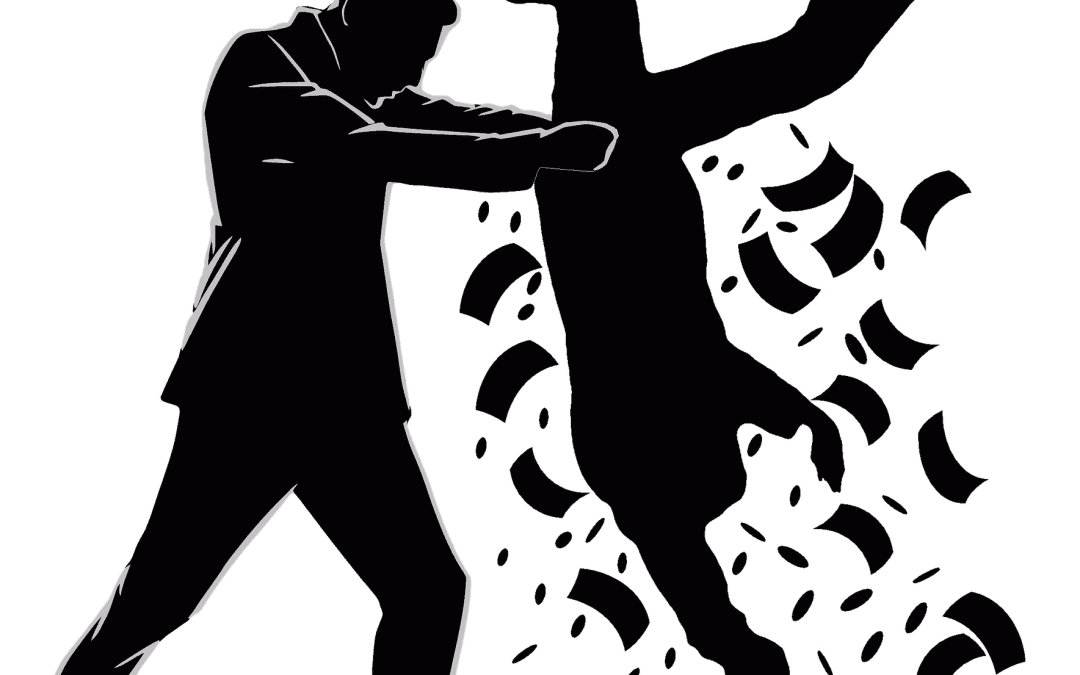 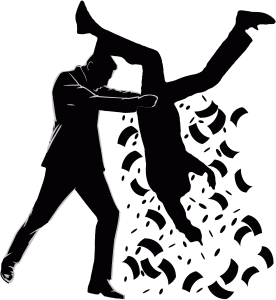 We all heard the news, right? Michael Avenatti got arrested for his alleged attempt to shake Nike for some cash, $20 million worth.  I cheered, as I never liked Michael Avenatti. However, in the process of celebration, and after reading the timeline published by the government, I realized it did not take long for Michael Aveanetti to be arrested after he initiated communication with Nike’s attorney.

Based on the government’s Twitter post, Avanetti started the contact on March 19, 2019, on the same afternoon, Nike notified the authorities about the extortion.  Avenatti was arrested around noon on March 25, 2019, six days later.

The government is about to seek a warrant do phone surveillance, to monitor calls, draft up the complaint, file it, arrest Avenatti, just before he wanted to do the news conference with the intention to provide damaging information about Nike.

I have never seen a government agency take such swift action.  I remember a few months back my clients got defrauded about $300,000 worth of the computer components.  I contacted the local police department, and I was asked if the crime happened in that city, which was followed by a lecture of “if the crime did not happen in the city” there was nothing they could do about it.

You have no choice but to take the matter into your own hands.  I mean, you have to be actively assessing and managing the risks, and eliminate them early while it is less costly to do so.  That is what our general counsel services of my firm provide to your business. With our trained eyes, we will provide a proactive business-first focus on assessing and managing risks so you can spend your time, money and energy growing your business.  Call us (714) 415-2007, we would love to have a conversation about how to become your company’s lawyer to give you the best protection and prevent sharks from showing up.