Did “Stormy Avenatti” file a lawsuit against Donald J. Trump for Justice or publicity? 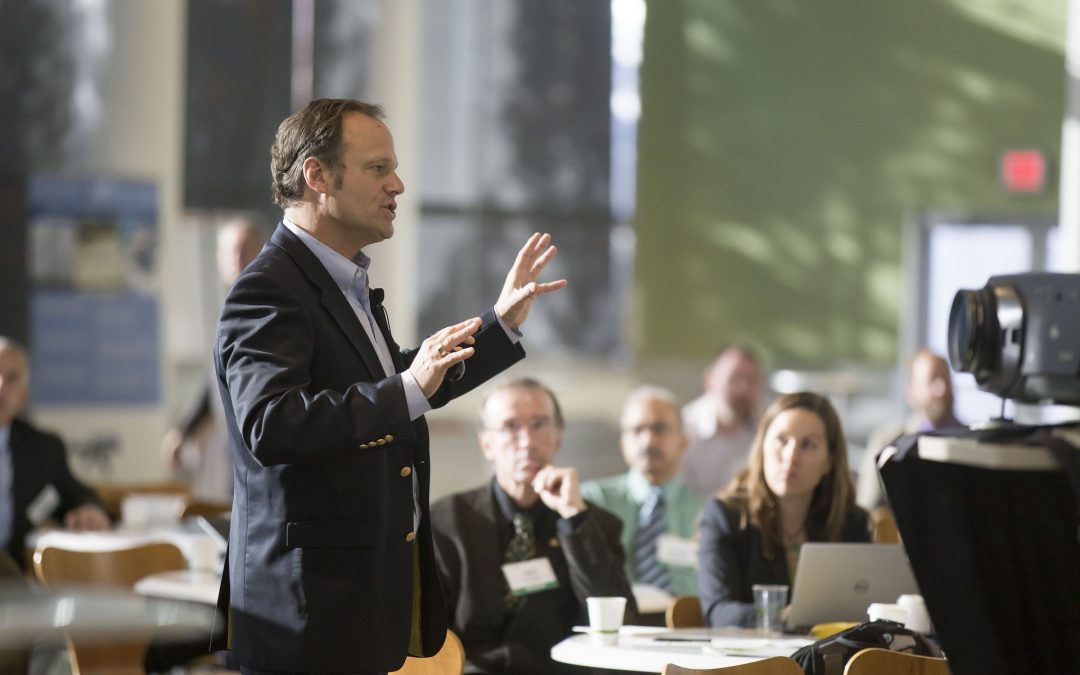 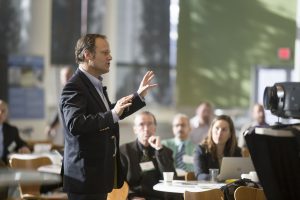 Before the court adjudicates the case, Stormy Daniels’ attorney, Michael Avenatti, went on the media blitz, trash-talking many things about Donald J. Trump. Avenatti almost seemed like the answer of bullish Trump that most Americans find unpresidential. For those, it looks like Michael Avenatti, is the answer to Donald Trump, even though it is patently clear that he is using the lawsuit as a vehicle for publicity.

Hence, on October 8, 2018, Trump and Cohen’s side of the camp, filed a motion to dismiss the case for lack of jurisdiction. “Stormy Avenatti” opposed the defendant’s request for the case to be dismissed. Not only Stormy Avenatti filed the opposition, but Michael Avenatti also filed a supplement with his declaration opposing the case to be dismissed. He even attached two exhibits comprised of Robert Mueller’s Sentence Memorandum, and the transcript during Michael Cohen’s sentencing hearing. I don’t know how these two documents would support the fact that there are no longer issues to be resolved in the case. The Exhibits are about 90 pages long, and there must be something in there that will show support — sarcastically speaking.

January 22, 2019, Judge Otero presided over the hearing. The judge indicated that he is strongly inclined to dismiss the case even though “Stormy Avenatti” would like to keep it alive. “We are here for justice,” responded by Michael Avenatti during the hearing after Judge Otero commented.

In business, we occasionally will run into the situation that people file a lawsuit for a personal reason instead of seeking to cause damage. It is often best to have a game plan in advance to prevent such lawsuits and resolve the dispute before it passes the point of no return.