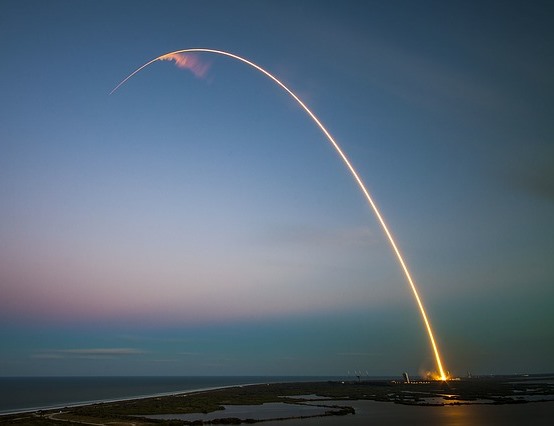 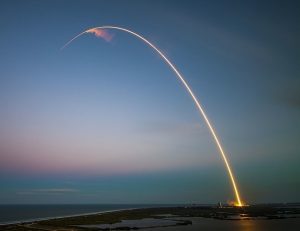 A “whistleblower” is an employee who complains of something illegal or unethical internally, to the press or to a government agency and because of that suffers as a result. A lawsuit filed by such an employee, especially when it involves a business doing business with a government entity, can be highly damaging not only in legal costs and potential damages but because the negative light it casts on a company can disrupt relationships with current customers and make it more difficult to get new ones.

Space Exploration Technologies Corp. was cleared by a jury in state court in Los Angeles earlier this month, dismissing a claim by a former technician, Jason Blasdell, he was fired because he told his supervisors (and even company founder Elon Musk) technicians were being pressured by management to falsify test results for rocket and spacecraft parts, reports Bloomberg.

The company stated the plaintiff was fired for poor job performance and he didn’t actually complain of anything illegal or unethical. The company’s attorney argued that Blasdell never saw, performed or complained of unlawful testing and never communicated his concerns to federal authorities. The plaintiff allegedly lost his job because his job performance was unacceptable and fellow employees were worried about their safety because of him.

Blasdell claimed Space X’ practice of having technicians ignore written test procedures was extremely dangerous and could lead to a damaged or defective part being installed into a rocket which could cause it to explode and result in a loss of life. He said management minimized his concerns, acknowledged testing problems but wouldn’t correct them. SpaceX stated in court filings test procedures changed over time because they were constantly revised and refined based on feedback from technicians and engineers.

Blasdell worked for the company for more than three years. He stated he informed management of the testing problems. The company said it was actually swamped with rude, disrespectful and unprofessional emails concerning what he believed were inefficient tests and documentation procedures.

During the trial it appears the plaintiff didn’t help his case. He testified he witnessed a manager demonstrate a test on a type of cable which was different than the written instructions, “…but I also told him that in honesty the way he set it up I felt was the best version of the test that I had seen anyone perform, but it still didn’t match the written instructions.”
The company’s attorney told the jury,

• The plaintiff’s main complaint was the tests weren’t clear to him.
• While other experienced technicians finished six to seven tests a day, Blasdell only managed to complete one.
• Blasdell couldn’t accept that if he couldn’t do that many tests others must’ve been doing them improperly and falsifying results.
• He claimed tests were falsified, which would be a federal crime since rocket parts are involved, only after he was fired.

If you have any questions about whistleblower cases, whether you believe you’ve been retaliated against for complaining about your employer’s actions or you manage a company accused of such retaliation, contact our office so we can discuss the facts, what laws may apply and what you should do next to protect yourself or your company.