Two Twenty-Somethings Running a Cryptocurrency Business They Invented: What Could Possibly Go Wrong. 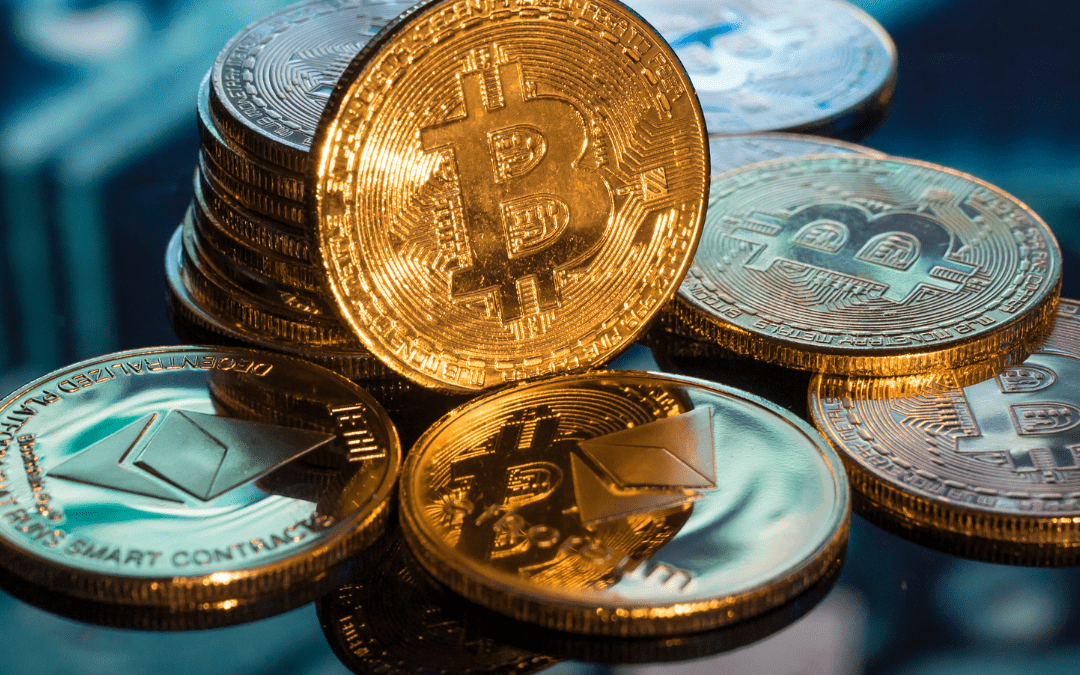 Two Local Men Will Go to Federal Prison Because of Fraud

Two Orange County men plead guilty to securities fraud charges brought by the Department of Justice (DOJ) last year. They were sentenced on August 1 to federal prison for their roles in conning investors into participating in their cryptocurrency scam. Jeremy David McAlpine, 26, of Fountain Valley, will spend three years in federal prison and Zachary Michael Matar, 29, of Huntington Beach, faces a sentence of 30 months, according to the DOJ.

There will be a court hearing next month to determine how much restitution the two will need to pay their victims, assuming they’ll have much money in the future.

McAlpine, Matar, and Patrick O’Hara founded Dropil Inc. in 2017. The Belize-based company with a Fountain Valley office claimed it provided and managed digital asset investments, including their own cryptocurrency, DROPs. McAlpine and Matar also developed Dropil’s digital asset trading bot, “Dex,” which was used with DROPs.

Money “Invested” in Cryptocurrencies Ended Up With Company Co-Founders

The Securities and Exchange Commission (SEC) states Dropil sold DROP tokens to investors. They falsely told them funds from the sale would be used to trade digital assets through Dex. It was an “expertly managed portfolio balancing algorithm [that] manages risk,” according to Dropil’s website. Neither Dropil, Matar, nor McAlpine was registered with the SEC as a broker or dealer.

McAlpine and Matar made false statements about DROP’s success to investors in a “White Paper” on Dropil’s website and Twitter account. They claimed investors trading with Dex would receive annual returns between 24% and 63%, depending on the investor’s “risk profile.” The company, DROPs, and Dex may have sounded good, but the money went to other projects and the founders’ bank and digital asset accounts. 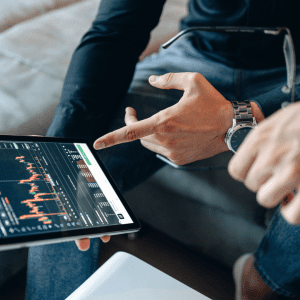 Dropil gave the false appearance Dex was operational and profitable and inflated the volume and dollar amount of DROPs sold during and after their unregistered initial coin offering (ICO). Dropil produced false evidence and testimony to the SEC to keep the fraud going. The company claimed its ICO raised $54 million from 34,000 investors. They actually raised just less than $2 million from 2,472 investors.

The SEC sued Dropil, McAlpine, Matar, and O’Hara in 2020 for violating the federal Securities Acts of 1933 and 1934. They all settled the case and agreed not to violate these laws in the future and to never participate in the offer, purchase, or sale of digital securities. The court has yet to determine what the parties will pay as part of the settlement for repaying what they stole, prejudgment interest, and civil penalties.

Get the Help You Need From an Attorney You Can Trust

If you believe you’re the victim of an investment scam, or there’s proof fraud’s taken place, call Focus Law at 714-415-2007 or click here to schedule a consultation. In addition to criminal charges and civil actions filed by government agencies, fraud victims can seek the recovery of their losses through lawsuits filed against those responsible for their losses. We can talk about your situation, how the law may apply, and what you should do next.