Theranos Investors Lost Millions Because They Failed Something Basic – Due Diligence. 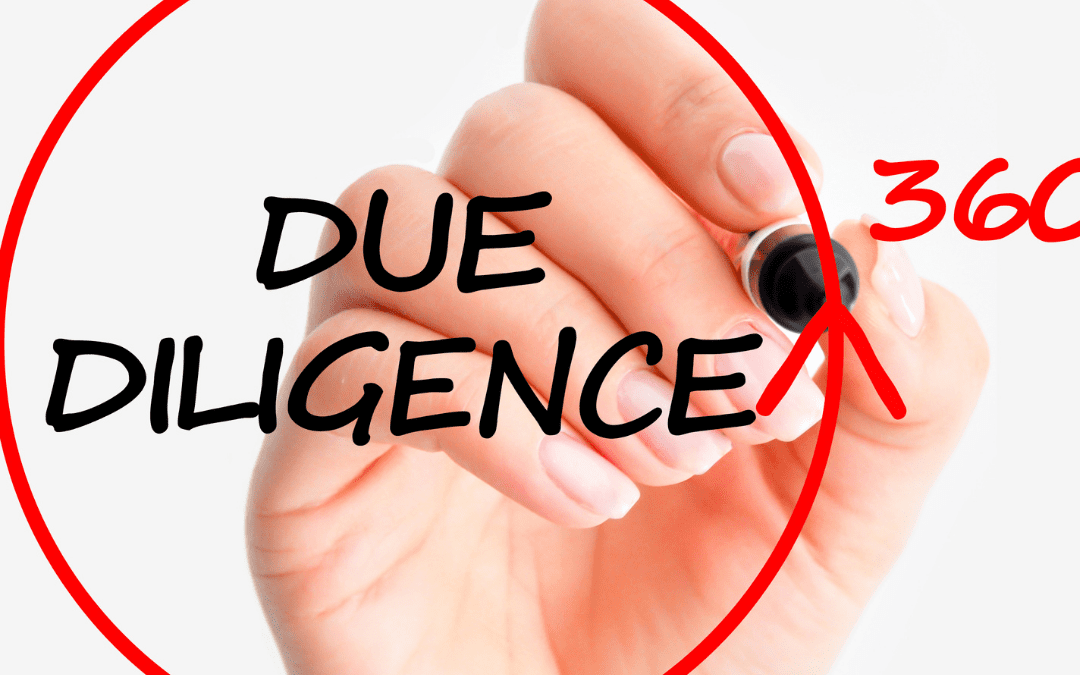 Theranos Investors Lost Millions Because They Failed Something Basic – Due Diligence. The public usually holds rich people on a pedestal. If they’re rich, they must be smart and wise, right? Theranos’ history, as it was detailed in Elizabeth Holmes’ criminal trial, shows that when making investment decisions, some wealthy investors may be neither smart nor wise.

Theranos’ investors made basic, critical mistakes when making their investment choices. Most importantly, they failed to perform due diligence when deciding whether to invest and, if so, how much.

Theranos, a budding blood-testing company, shut down in 2018 after evidence of fraud and increasing admissions their technology couldn’t do what they claimed it could (perform multiple blood tests using a drop of blood). Elizabeth Holmes founded the company when she was 19 and was recently convicted, at age 37, of wire fraud in federal court after a jury found she lied to potential investors. 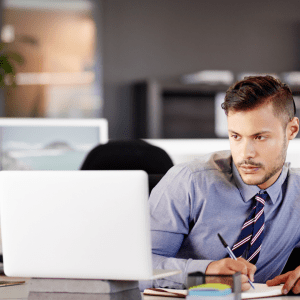 What is Due Diligence?

Due diligence is an investigation, audit, or review to confirm claims or statements made about a matter under consideration when investing in a business. Due diligence requires an examination of financial records and other facts before agreeing to a proposed transaction with another party.

It’s what a reasonable business or accounting person would look into before buying or merging with a company or buying an asset. The actions making up due diligence depend on the circumstances and transaction.

Due diligence isn’t just going over financial records. If a company claims they deserve an investment because they have multi-million dollar contracts with customers, those contracts must be verified. A CEO claiming an Ivy League education and owning a string of successful companies must have their background checked. Due diligence includes asking difficult and uncomfortable questions at times.

Why Does Due Diligence Matter?

It matters because it can prevent financial losses and public humiliation after being exposed as someone throwing around their money without much thought. Due diligence can find the person or company asking for investment is lying, misleading customers, or not fully transparent. You could conclude the person or business is not trustworthy and shouldn’t get the funds being sought.

Depending on the circumstances and relationships involved, you may have a cause of action if you’re harmed because of:

Stockholders may sue corporate officers if a merger or acquisition lost money and impacted stock value if due diligence would’ve prevented the transaction.

Due diligence can also show you’ve found the real deal. The CEO is who he claims to be. The financial information is credible and gives you good news. The claims about the number of customers and revenue levels are true. The business seeking investment openly shares information and responds to inquiries, generating trust.

What Was Due Diligence Missing Before Parties Invested in Theranos?

A recent New York Times article spells out how people who should’ve known better got on the Theranos bandwagon even though it lacked wheels. Holmes’ criminal trial revealed:

Though Holmes wasn’t successful in pitching every investor, she was remarkably successful in growing her company’s wealth. According to the article, investors’ due diligence took a back seat because:

P.T. Barnum is quoted as saying, “There’s a sucker born every minute.” Sometimes they wear expensive clothes and travel in private jets. Theranos’ investors didn’t bother with due diligence, and it was a costly mistake. A company once worth $9 billion (on paper) closed because no one thought it was worth buying.

Due Diligence May Make All the Difference in an Investment Decision

If you are an investor or own a company seeking investment and want to learn more about due diligence, call FocusLaw at 714-415-2207. If you believe that you’re the victim of an investment scam despite your due diligence, we can talk about your situation and what you should do next.