An Injunction Could Mean Quick Action By the Court, But the Standards are High 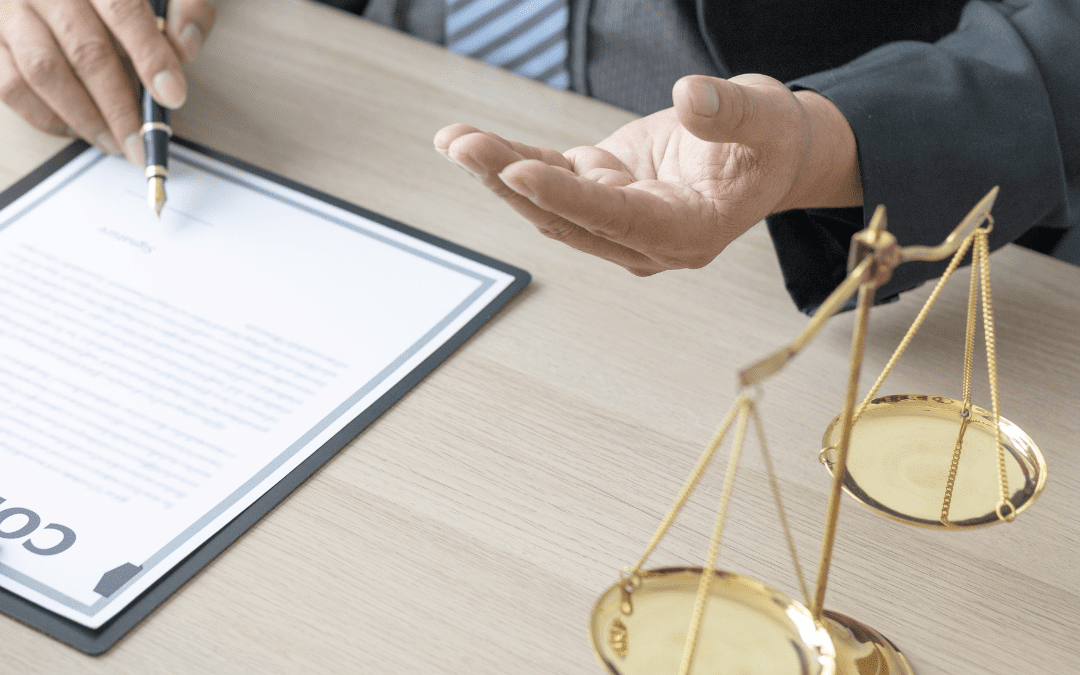 An Injunction Could Mean Quick Action By the Court, But the Standards are High. You can seek an injunction from a court to short circuit the litigation process because the stakes are too high to wait for an outcome, and your case is so strong you’ll likely win on the merits. These proceedings are often in the news when someone tries to stop the government from taking action, but they can apply to private parties involved in a contract dispute too. You won’t get a money award, but you may get a court order for what you want – an action or preventing an act by the other party.

Many circumstances can lead to an injunction, but state statute lists these as the top three:

Without Enough Evidence, a Court May Not to Enjoin a Party to a Contract

In a contract case, one party allowed another to sell its video conferencing services. It later wanted that arrangement to stop and filed for an injunction.

The US Court of Appeals for the Ninth Circuit (which includes California) in the case of Zoom Video Communications, Inc., v. Ringcentral, Inc., stated a party seeking the injunction must show:

Every rule has at least one exception. The court stated that for the Ninth Circuit if a plaintiff can’t show a likelihood of success, it must demonstrate there are serious questions going to the merits, injunctive relief can be granted if the balance of hardships tips sharply in favor of the plaintiff and it can establish its case on the other two elements.

The lower court ruled, and the appeals court agreed, an injunction couldn’t be granted in the case because neither party could show they were likely to succeed due to the fact the contract was too vague. Evidence beyond the contract’s language would be needed to find out what the parties meant. The lower court was correct in deciding it wouldn’t void the agreement until evidence was heard.

Many things could happen to your business that may justify seeking an injunction:

Whether you’d get an injunction depends on many issues, including how strong your proof of the elements discussed in the Zoom case.

Whether You’re Seeking an Injunction or Want to Prevent One From Being Ordered, Focus Law Can Help

If your business is in California, Focus Law can help. We are an established and growing law firm representing California and Pacific businesses. We aid clients in business law, including contract drafting, negotiation, execution, disputes, injunctions, and litigation. An Injunction Could Mean Quick Action By the Court, But the Standards are High

Call us today for a Strategy Session. We can discuss how Focus Law can help you run your business without worrying about potential legal issues. Call us at (714) 415-2007 or reserve your spot by clicking here.