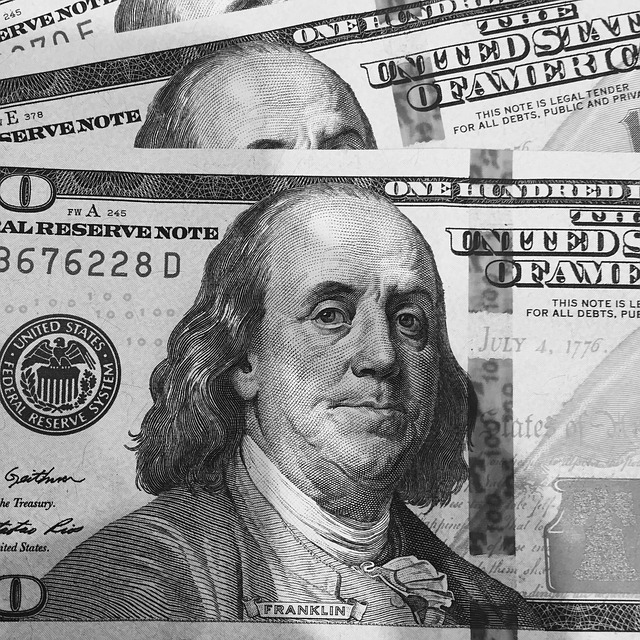 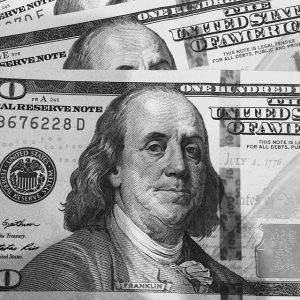 Con men are very good at sales. They know the importance of trust and how to gain it. They may be charming, tell a great story and be very convincing about the investment opportunities that are available for just the right people. And you are just the right person! That may have been the pitch to 84 year old Elsa Prince-Broekhuizen before she made her investment.

The president of a western Michigan investment company has agreed to plead guilty to stealing about $16 million from Prince-Broekhuizen, a prominent western Michigan philanthropist according to the Lansing State Journal . She’s also the widow of billionaire industrialist Edgar D. Prince.

The fraud occurred over a period of 16 years according to the felony information filed in U.S. District Court in Grand Rapids. A plea agreement states 68-year-old Robert Haveman admits to wire fraud, money laundering and causing $16.2 million in losses to Prince-Broekhuizen and the Elsa S. Prince Living Trust.

Haveman is president of EDP Management in Holland, Michigan, which managed investments for Prince-Broekhuizen and the trust. It’s alleged that at least $1 million of the ill-gotten gains were used as partial payment for a real estate purchase. Court documents state that starting in 1999 Haveman moved money into a personal account and also spent it on personal expenses and investments. Haverman falsified accounting records to hide the fraud.

You may not have $16 million to spare like Ms. Prince-Broekhuizen but that doesn’t mean you won’t be a target for a dishonest financial advisor. An article in US News & World Report has this advice to avoid being the victim of fraud.

If the adviser tells you you don’t need to house your investments with a third-party custodian (Schwab, Fidelity, your bank, Merrill Lynch, etc.) it’s a red flag. Through the custodian you would get an independently prepared statement and online access. Without the custodian the advisor may provide you with fraudulent statements.

A dishonest broker may assume (or hope) a fraud victim will be too busy or disinterested to read financial statements that may show mistakes and fraudulent transactions.

Affinity fraud involves a scam artist who seeks out people who share something in common such as a religious or political belief or membership in the same organization. Even if the person attends the same church as you do or belongs to the same country club he or she should get the same scrutiny as someone you’ve met on the street.

Be wary of those giving you tight deadlines or claiming actions must be taken in a narrow time frame. Investments should be made after research, planning and as part of a bigger strategy.

Don’t spend money on something you don’t understand. If you can’t understand it then you can’t make an educated decision on whether or not it’s a good investment. The more complex something is the easier it will be to hide possible fraud.

If you believe that you or a loved one are the victim of financial abuse or fraud, contact our office so we can discuss what’s going on, how the situation can be brought to an end and how money can be recovered.