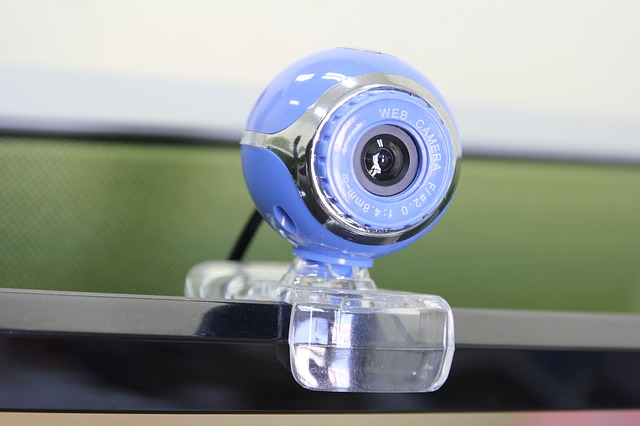 If you hear the term “insider trading” you may think about corporate big wigs sneaking off and secretly buying or selling stocks to cash in on inside information. That scenario happens but there’s a wide range of people who may seek to profit on information unavailable to the public. One recent case involves an optical physicist.

Guolin Ma was a former consultant for two China-based private equity firms. He agreed to pay more than $756,000 to settle insider trading charges filed by the federal Securities and Exchange Commission (SEC), according to an SEC press release. It charged Ma with breaking the Securities Exchange Act of 1934.

The agency claims Ma traded on confidential information he received while working for two firms as they sought to buy Silicon Valley-based OmniVision Technologies, which makes optical semiconductor devices used in mobile phones and webcams.

Ma is an optical physicist who lives primarily in China but who resided in Mountain View during the period in question. He attended various meetings and performed technical due diligence related to the potential acquisition of OmniVision. He also obtained a timeline and strategy documents from the firms about the OmniVision purchase. The SEC’s complaint filed in federal court in San Jose in June states, 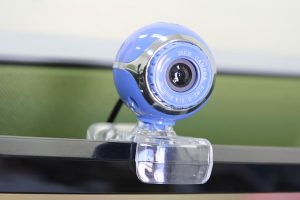 As part of the agreement he didn’t admit or deny the allegations but he did agree to pay disgorgement of $367,387 plus interest of $21,986 and a penalty of $367,387. The settlement is subject to court approval.

OmniVision agreed in April 2015 to be purchased by a group including Hua Capital, CITIC Capital Holdings Ltd. and GoldStone Investment Company for about $1.9 billion. The acquisition closed in January.

The complaint describes Ma as a 58 year old a Chinese citizen. He obtained a master’s degree and completed doctoral coursework in optical physics at a university in the U.S. and later worked here for a number of private and public technology companies.