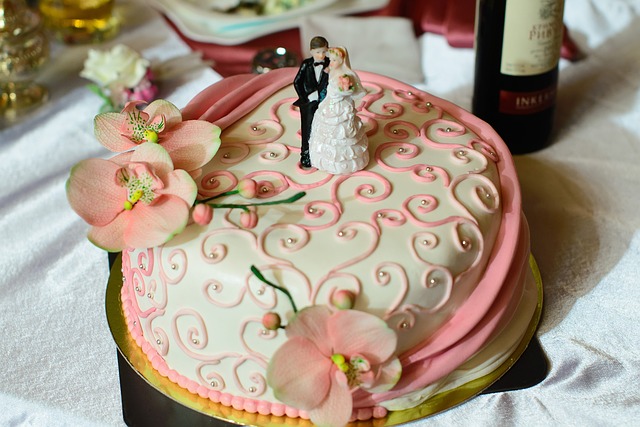 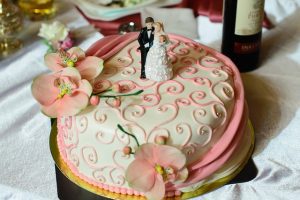 This Supreme Court case had a huge build up. It pitted the religious rights of a baker who, based on his religious beliefs and free speech protections, didn’t think he should contribute a custom made cake to a same sex wedding, against the rights of a male couple who felt they shouldn’t be discriminated against. It featured some of the major and more recent social upheavals of our time, the legalization of same sex marriages against the backdrop of conservative Christians feeling society is slipping away from them.

In the end the Court did what it often does: write a narrow decision based on the laws and facts of the case, avoiding major, divisive, social issues.

The couple filed a complaint with the Colorado Civil Rights Commission, the state agency charged with enforcing state anti-discrimination laws. The agency found in the couple’s favor, which was upheld in state court appeals. The bake shop appealed to the Supreme Court which earlier this year reversed the decision, stating the Commission should’ve taken into consideration the baker’s rights and religious concerns, which it failed to do initially. Officially the issue is back with the Commission, to decide the case once again.

What lessons are there for California businesses in light of this case?

If you’re in a situation where you think your religious beliefs are being compromised by the law or have employees asking for changes in their duties and obligations because of their religious beliefs, contact our office so we can go over the facts, the laws applicable to the situation and how you can protect your company’s rights and interests.