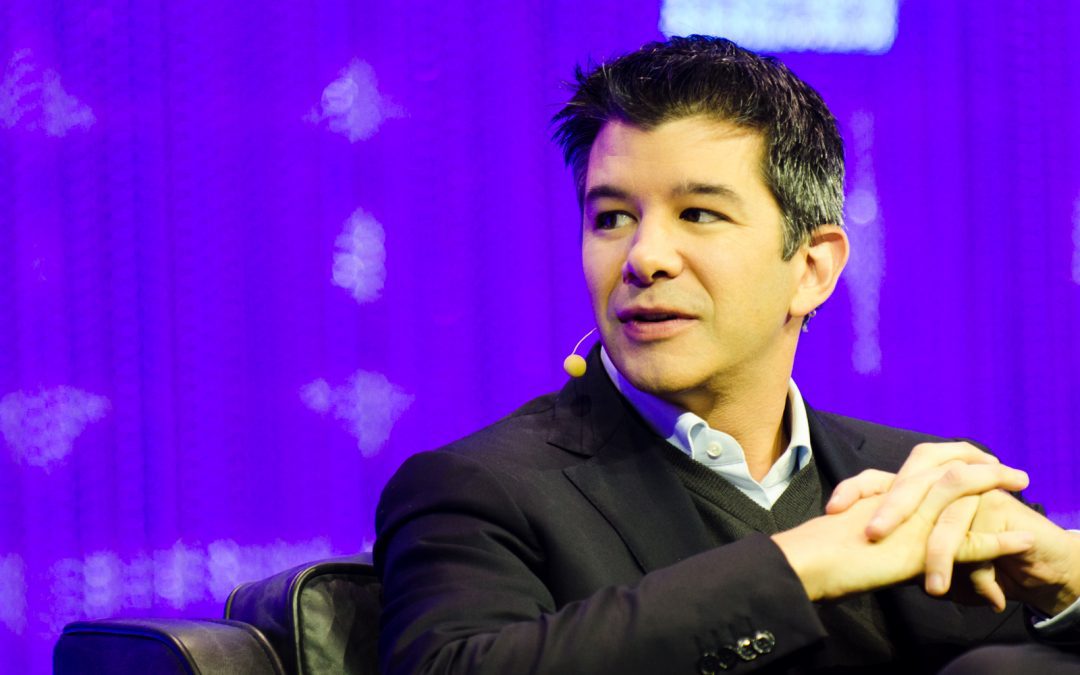 Ride sharing behemoth Uber is keeping plenty of lawyers busy. The latest lawsuit concerns control over its board of directors and whether its founder and former CEO, Travis Kalanick, hid critical, damaging facts when he asked the board to allow three more members who he could name. This lawsuit comes after Kalanick resigned as CEO of the company in June after tales of company misbehavior and sexual harassment emerged but as he left as CEO he returned as a board member.

Earlier this month Benchmark Capital Partners, one of Uber’s first investors, sued Kalanick to try to prevent his return as CEO, reports the Los Angeles Times. The lawsuit was filed in Delaware Chancery Court and claims Kalanick breached his fiduciary duty and contractual obligations and engaged in fraudulent concealment by stacking the company’s board with allies to insulate him from possible repercussions of his actions and enable him to return as CEO. Uber and Kalanick are both named but damages are only sought from Kalanick.
Benchmark’s legal action claims,

• In 2016 Kalanick committed fraud by convincing Uber’s board to approve three new board seats which he could fill without telling board members of a number of events he was either involved in or was aware of that would later lead to his forced resignation.
• These events include: a lawsuit filed by Google’s subsidiary, Waymo, claiming theft of trade secrets concerning autonomous vehicles; a lawsuit by a woman in India claiming Uber illegally obtained her medical records after she was raped by an Uber driver and widespread allegations of sexual harassment at the firm.
• Benchmark would not have approved the three new board seats if it knew about these matters and Kalanick understood these problems, once made public, would probably force him to resign as Uber’s CEO, so he planned ahead and came up with a way to continue in a leadership role.
• After resigning as CEO and leaving the CEO’s board seat, he immediately appointed himself to one of the three vacant board seats.
• Kalanick refused to agree that the two other vacant seats would be filled by those who are “independent, experienced, unbiased, and diverse, and subject to the approval of all then-current directors other than one.”

Benchmark seeks the elimination of the three board seats Kalanick controls and that he be prevented from participating in any board meetings, votes or other activities. Kalanick (not Uber) would also need to pay damages and legal fees to Benchmark.

A spokesperson for Kalanick told the Times the lawsuit lacks merit and “riddled with lies.” Benchmark is accused of acting in its interests, not in Uber’s interests, in an attempt to prevent Kalanick from exercising his rights as a shareholder and silence his views on the running of the company.

In this fraudulent concealment case Benchmark would also need to show Kalanick knew of all the controversies about to swarm around Uber before the board did and before it approved the creation of the three new seats. If Benchmark knew of these issues but agreed to increase the number of board seats anyway the lawsuit will fail.
If you believe your corporate board will be involved in litigation or feel that you need to file such a legal action contact our office so we can talk about the situation, the issues that need to be resolved and how you can best protect your rights and interests.