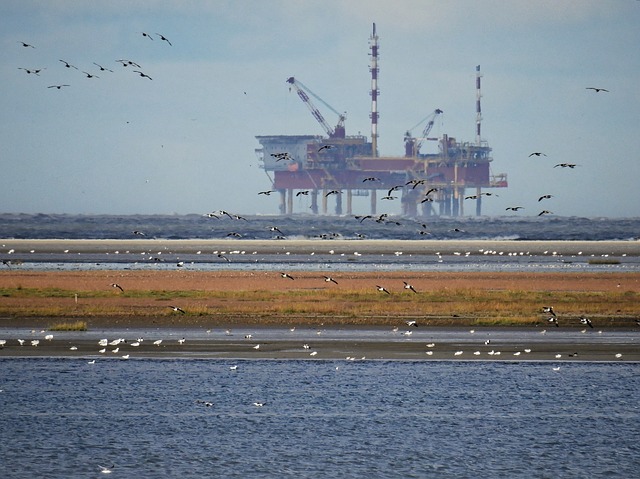 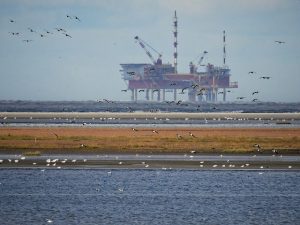 Investors are always looking for a good return and someone they can trust with their money. All too often that stellar return is the result of fraud and that person who was trusted with millions was lining his own pockets. The latest chapter in Wall Street’s long history of Ponzi schemes appears to be Platinum Partners. This New York hedge fund stood out for its returns that rivaled some of the biggest names in the industry, according to the New York Times.

Mark Nordlicht, a founder and the chief investment officer of Platinum, and six others face criminal charges related to an alleged $1 billion fraud. Prosecutors allege the hedge fund operated as a Ponzi scheme. If so it’s one of the biggest fraud cases since Bernard L. Madoff’s investment firm imploded in 2008.

The charges include securities fraud and investment adviser fraud, according to an unsealed indictment filed in Federal District Court in Brooklyn. A related civil lawsuit has been filed by the Securities and Exchange Commission (SEC).

Like Madoff, Platinum apparently engaged in affinity fraud targeting prominent families and foundations in New York’s Orthodox Jewish community to fund its investments in payday lenders, oil companies and life insurance policies on the terminally ill. Prosecutors allege these investments and the fund’s performance were misrepresented and over valued by its management. As time passed Platinum exchanged new money brought in order to pay past investors who wanted their money back. This was referred to as “Hail Mary time” by executives.

Platinum investors were making a good return for a time. As of March of last year it had $1.7 billion of investor money. For years its annual average return was 17%. In 2015 Platinum claimed it made gains of 8% while the average hedge fund lost 0.85%.

All good (or fraudulent, depending on how you look at them) things come to an end. Platinum started having trouble extracting investor money when some of its more obscure investments started to fail. The fund couldn’t stop the losses in some funds while investors started withdrawing money, so executives transferred money between funds in what Nordlicht called a “big stew,” according to the indictment.

Things went from bad to worse in 2014, according to prosecutors, but investors were told liquidity wasn’t a problem. An investor emailed Platinum and asked about how reliable their reported performance figures were. Executive Uri Landesman replied, “The numbers are all kosher….” The figures may actually have been as kosher as a bacon cheeseburger.

The total investors requested to withdraw from the firm exceeded $83 million by March 2015. Executives couldn’t pay it all back so some investors were given a priority.

The arrests were the result of an investigation by several government agencies, including the Federal Bureau of Investigation and the United States Postal Inspection Service. Following arrests and faced with increasing pressure from federal investigators and an SEC investigation, Platinum liquidated its main hedge fund.

Platinum executives saw the writing on the wall late last year. In emails Nordlicht, Landesman and an unnamed principal partner wrote about escaping to Israel, according to prosecutors. “Don’t forget the books,” the unnamed partner wrote. “Assume we are not coming back to ny.”

If you believe you’re a victim of the Platinum Partners fraud, or another fraudulent investment scheme, contact our office so we can talk about the situation, how the law may apply and your best options to protect your rights and get back at least some of your investment.