MetLife Hit With Massive Verdict Due to Alleged Ponzi Scheme 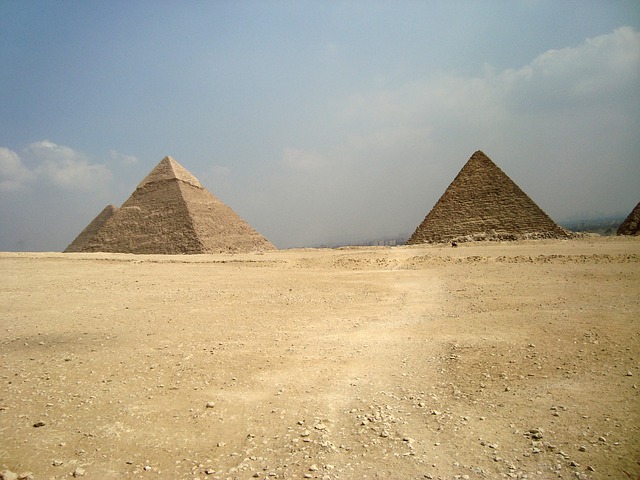 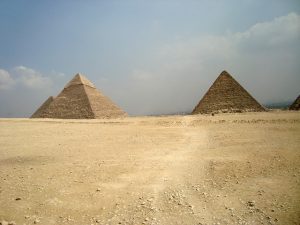 For your personal life or your business the right insurance is critical to protecting your assets. Finding the right agent who understands you and your business can make the process faster and easier. Christine Ramirez used an insurance agent to invest $280,000 and she chose the wrong one, according to a Los Angeles jury.

In September it awarded Ramirez $15.6 million after an eight week trial of a case she filed claiming MetLife and two of its affiliates swindled her out of her money due to a reported Ponzi scheme linked to a MetLife insurance agent, reports the New York Times.

A Ponzi or pyramid scheme is a type of investment fraud involving the payment of purported returns to existing investors actually paid for by money contributed by new investors. Organizers often seek new investors by promising to invest funds that will generate high returns with little or no risk. In many Ponzi schemes organizers focus on getting new investments so they can make promised payments to prior investors to create a false appearance that investors are profiting from a legitimate business.

DLG failed months after Ramirez was approached in 2008, when regulators accused the manager of using investor funds for his own purposes. The plaintiff had invested a total of $279,769 in the DLG notes. Ramirez wasn’t MetLife’s customer and didn’t buy its insurance in connection with the deal, but she testified that she had believed that the DLG notes were approved by the insurer.

MetLife argued it wasn’t connected to DLG and was not liable for damages because Ramirez was not its client. That argument wasn’t enough as the jury found for the plaintiff on four civil counts, including aiding and abetting violation of California securities laws, negligence and aiding and abetting deceit and financial elder abuse.

Ramirez’ lawyers represent 98 people in seven cases concerning MetLife and DLG so this just might be the beginning for MetLife. She was the first to move forward because Ramirez is battling late stage breast cancer. In January the company announced it was planning to sell its United States retail life insurance business, including the two subsidiaries involved in the lawsuit.

If you believe you are being sold an investment that’s a Ponzi scheme or it’s already collapsed and you’ve lost your investment, contact our office so we can discuss your situation and your best options to protect yourself and your legal rights.