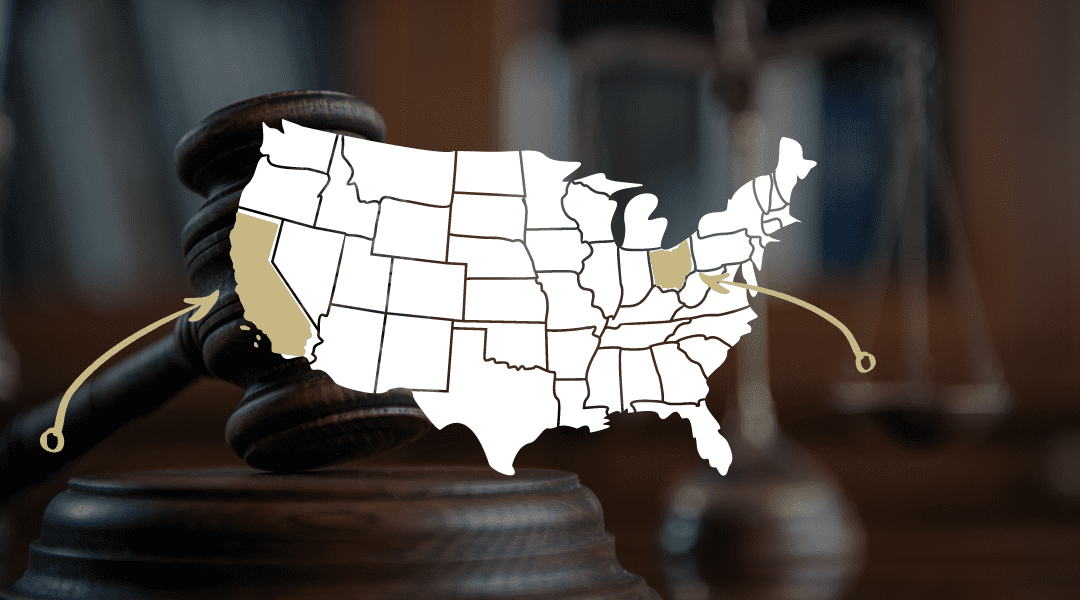 Usually, a court decision in one state doesn’t have much impact on another. But if laws are similar and huge amounts of money are on the line, an Ohio decision is worth Californians’ attention. Though rulings in other states don’t normally carry much weight, if the law and facts are similar, it may be enough to convince a judge the outcome is worth repeating.

A lawsuit by a group of Ohio restaurants against an insurance company can go forward. In February, a federal judge stated their claims, based on income and business losses due to COVID-19-related shutdowns, may be covered by their insurance policies.

Ohio officials ordered the restaurants to end in-restaurant dining (though sales of food “to go” could continue) due to fears of spreading the COVID-19 infection. They made a claim on their insurance policy for lost business income. Their insurer, Zurich American Insurance Company (Zurich), denied the claims. The restaurants filed a legal action to compel coverage and to claim bad faith by the company.

Insurance companies have a lot of resources to fund legal defenses and coverage lawsuits can be difficult. But there are past California court decisions that control how they interpret their policies and deny claims. Those courts have ruled that:

Restaurants Suffered Losses Because Customers Couldn’t Eat in the Premises

The judge in the US District Court for the Northern District of Ohio case issued a mixed ruling. Zurich filed a motion stating that even if the restaurants’ alleged facts are true, their claims must be dismissed because the company didn’t violate the policy’s requirements. The judge stated the claims might fall within the policy and the company may need to pay. The judge ruled more evidence needs to be seen before that part of the lawsuit can be dismissed.

The judge also ruled in Zurich’s favor, stating the bad faith claims against it should be dismissed. The ruling states that there’s no evidence Zurich knowingly violated the law or acted unreasonably.

The disputed policy provision is to cover losses due to suspended business operations caused by an order by civil authority or government which prohibits access to the policy holder’s premises. To be covered, the restaurants would need to show the direct physical loss of, or damage to, property within a mile of the covered location.

Ohio and California courts look to policy language to decide if a claim is valid. If the plain and ordinary meanings of the words don’t resolve the issue because there could be more than one interpretation, the language will be construed against the insurer and liberally interpreted in favor of the insured.

The restaurants stated they “lost” their property when the state government ordered that customers could not dine in, which was their intended purpose. The judge wrote the policy could be understood to cover the situation and their claims may be valid, so the lawsuit should continue.

Zurich argued there was no such loss because their takeout business continued. The judge ruled that prior to the state order the restaurants did very little takeout business and it was unrealistic to expect them to meaningfully change.

Zurich also unsuccessfully tried to have other clauses block the claims. There was a coverage exclusion when the issue was microorganisms on the premises. The judge ruled it was the state order, not the presence of the coronavirus in the restaurants, that resulted in income losses.

Take the Next Step

These types of COVID-19 loss claims, if successful, will cost the insurance industry billions of dollars. Though this is good news for business owners, insurance carriers have billions of reasons to continue the legal fight until definitive decisions by the country’s highest courts are issued.

If you have COVID-19 losses and want to discuss insurance coverage, call us now for a COVID-19 Strategy Session. We’ll talk about how you can run your business while addressing the legal and insurance issues you face. Call us now at (714) 415-2007.