Avoid Ambiguous Contracts and the Problems They Cause 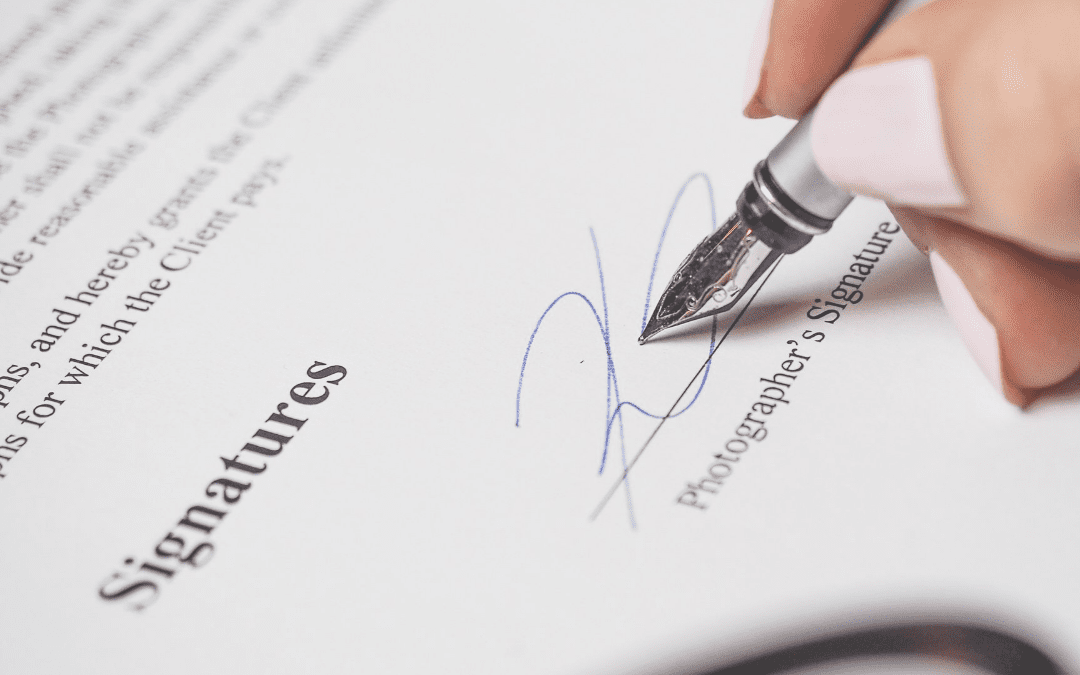 Avoid Ambiguous Contracts and the Problems They Cause. We attorneys pick apart language. Ambiguity can be annoying, but it can do far more damage if it’s in a contract. Rules of interpreting or constructing contracts have evolved in the courts over the years. One is ambiguous language can be construed against the party writing the contract. You want to avoid this from happening to you, and there are ways to accomplish that.

If You Write the Contract, Ambiguous Language Can Be Interpreted Against You 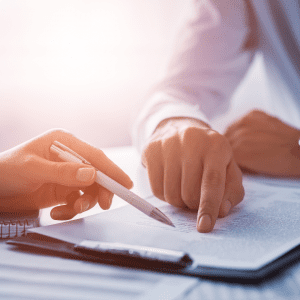 One rule covering ambiguous contract language is any ambiguity in a contract not cleared up by other rules is construed against the party preparing the agreement. If you wrote the contract and in litigation you say a term means one thing, and the other party says it means another, a judge may rule in the other party’s favor. Whether you or the other party filed the legal action, this can mean you’re on the losing side.

The reason for this rule is the contract writer is seen (rightly or wrongly) as having more power than the party presented with it. This is especially true when the dispute is over a form contract the non-drafting party was unable to change. This rule of interpretation is a way the courts try to level the playing field when there’s a “take it or leave it” contract.

These are four rules of composition that will help prevent ambiguity in the documents you write, whether they’re contracts or not:

Use a “Defined Terms” section of the contract to clarify things, especially if a word in the contract differs from how it’s commonly understood. There may be several related contracts between the parties. They all should use terms consistently. If that’s not possible, note that the words can have different meanings in these contracts.

If you’re the original drafting party, the document has gone back and forth, and many changes were made, you can try to negotiate a clause stating this happened into the contract. Because both parties were represented by attorneys and jointly created the document, ambiguities shouldn’t be interpreted against either party. The contract should be interpreted neutrally.

The other party may or may not go along with this. If you genuinely want this as part of the contract, you may need to make concessions on other issues.

It’s impossible to prevent all possible ambiguities. You can’t predict and write into a contract all possible situations unless you can time travel.  If you try to cover all eventualities with narrow, precise, descriptive language to cover everything that could happen, the contract will be unreadable. It could go on for many pages and turn a simple transaction into something highly complex.

The other party may think you’re not trustworthy because it appears you’re trying to hide something in this dense forest of words. They may reject your draft from the start. The cost of the contract in time, energy, and money also increase as both parties and their attorneys write, review, and re-write different sections while using the most microscopic language to prevent any doubts about what’s been agreed upon.

The best contracts use the right combination of general and specific language. They’re understandable and protect the parties without being impossible to read or follow.

If your business operates in California, Focus Law can help. We are an established and growing law firm representing businesses located in California and the Pacific. We specialize in business law, including contract drafting, negotiation, execution, disputes, and litigation. Call us now for a Strategy Session. We can talk about how Focus Law can help you run your business without worrying about the underlying legal consequences. We can be reached at (714) 415-2007 or reserve your spot by clicking here.