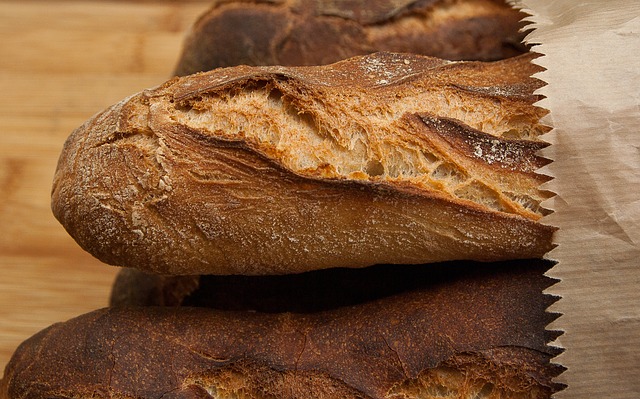 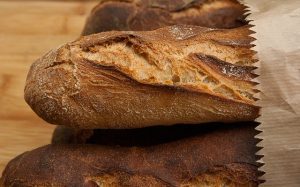 Under California law an employee working a long enough shift is entitled to a meal break but at what point does a temporary employer break the law if an employee isn’t using these breaks? The Court of Appeal for the State of California, First Appellate District, Division One, put the burden on an employee to show her rights were interfered with before there would be liability for unpaid wages due to a missed meal.

The decision concerns Norma Serrano who worked for a temp agency, Aerotek, Inc., at a bakery, Bay Bread, LLC. In a contract between the two companies Bay Bread agreed to be responsible for the daily management of Aerotek employees and comply with applicable state and federal laws. Aerotek’s employee manual largely copies state law when it comes to meal breaks.

The handbook also stated workplace problems should be discussed with supervisors. Serrano acknowledged receiving Aerotek’s handbook and she signed forms waiving a meal period on days she worked no more than six hours.

Bay Bread set the temporary employees’ schedules and they were supposed to be allowed meal breaks so everyone could get an uninterrupted meal break by the time five hours of their shift ended, based on when products were coming in and out of the company’s ovens.

When Serrano worked more than six hours she sometimes took her meal breaks more than five hours after starting work or did not take them at all. She never complained about lack of meal breaks with her Aerotek supervisor who was in the building a short time twice a day. Serrano was the named plaintiff of a putative class action filed against Aerotek for failure to provide meal periods and other causes of action.
The complaint was dismissed at the trial level and the court of appeals agreed with the decision. The ruling states that Aerotek complied with state law by providing a meal break policy as required by the law and Serrano didn’t claim the company prevented her from taking meal breaks. The appellate court stated that proof an employer was aware employees worked through meal periods wasn’t enough, by itself, to subject the employer to liability under the law.

The appeals court tried to have their bread and eat it too. While stating employers aren’t “required to police the taking of meal breaks and that mere knowledge that they are not being taken does not establish liability…” but the decision also states it, “…does not suggest that a temporary staffing agency meets its duty and immunizes itself from liability by merely promulgating a complaint meal period policy without regard to a client’s implementation of it…”

Between those two ends of the spectrum what should a temporary employer do? The decision states,
The contract between the parties required Bay Bread to comply with applicable laws, Aerotek provided its meal period policy to temporary employees and trained them on it during orientation, and the policy required them to notify Aerotek if they believed they were being prevented from taking meal breaks. Serrano fails to convince us that anything more is required of staffing agencies when they provide temporary employees to other companies.

If you have any questions about workplace law or need representation in a legal dispute concerning treatment of employees, contact our office so we can talk about the issue, how the law may apply and what you can do to protect your legal rights.