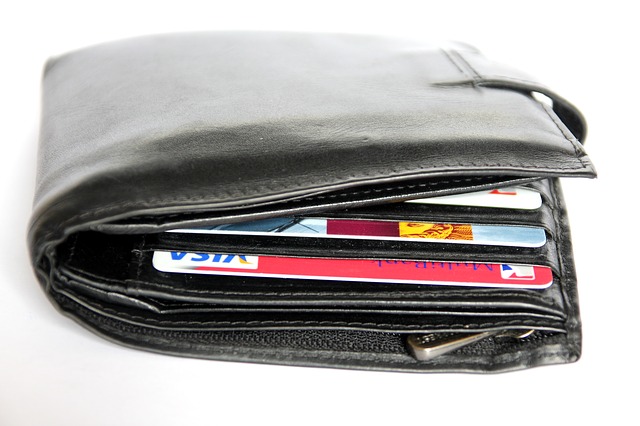 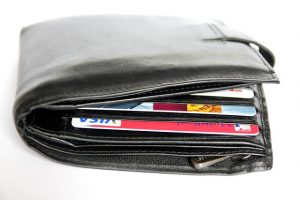 California law spreads a wide net when it comes to who might be responsible for paying civil penalties for a successful wage and hour claim. It’s not just the business entity who could be found liable, but individual who works for it and, potentially, even someone who doesn’t.

In deciding Atempa v. Pedrazzani in September the California Court of Appeal, Fourth Appellate District, Division One, ruled persons responsible for overtime and/or minimum wage violations can be held personally liable for civil penalties. It doesn’t matter if the person owns the employer, runs it or if the employer is a limited liability entity.

Defendant Paolo Pedrazzani was the owner, president, director and secretary of Pama, Inc., which did business as Via Italia Trattoria (Via Italia), a restaurant in Encinitas. Two ex-employees sued him and the company claiming a number of wage-hour claims in July 2013. These claims included civil penalties ($31.074) plus attorney fees ($315,014), costs and post-judgment interest because of unpaid minimum wages and overtime.

The lawsuit was successful and the court found that Pedrazzani and Pama were jointly and severally liable for the civil penalties (either party could be held responsible partially or completely). Pedrazzani appealed and Pama filed for bankruptcy.

The Court of Appeal ruled Pedrazzani was personally liable for the civil penalties because “the Legislature has decided that both the employer and any ‘other person’ who causes a violation of the overtime pay or minimum wage laws are subject to specified civil penalties.” Since neither statute discusses corporate structure or form or states either plays any role in deciding liability, the court wrote that “the business structure of the employer is irrelevant.”

The court held that personal liability,

The court stated that California laws “provide for an award of civil penalties against the person who committed the underlying statutory violations.” What role that person played for the employer is irrelevant.

If your company is facing a wage and hour complaint or lawsuit it should be taken very seriously. In addition to all the damages that could be awarded if it’s successful, individuals involved in the decision-making at issue could potentially have to pay civil penalties and attorney’s fees (which in this case are more than ten times the civil penalties). If you have concerns about wage and hour issues at your company, contact my office so we can discuss your concerns, what you can do and how I can help.