QLogic Plans on Laying Off 69 People After Purchase by Cavium, Inc. 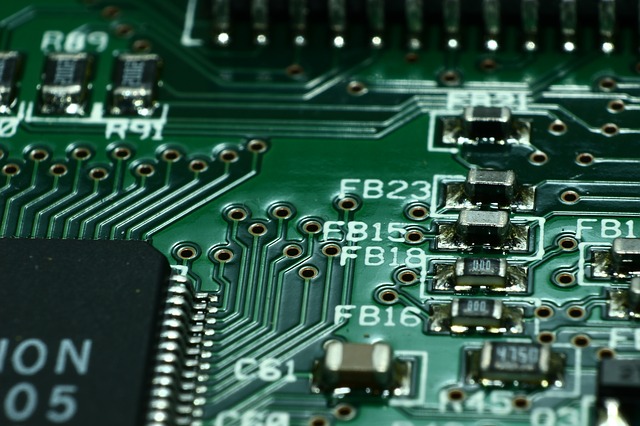 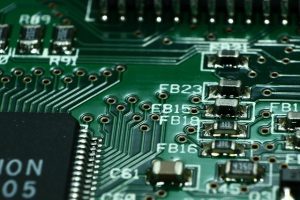 The major drivers of corporate purchases are trying to grow a business at a lower cost. Often that lower cost comes when the new, larger company is able to do more with less people. That appears to be the case at Aliso Viejo-based QLogic, a computer networking and storage provider.

The company plans on laying off 69 people effective October 17, according to documents filed with the state, reports the Orange County Register. QLogic announced in June it had been purchased by San Jose-based chipmaker Cavium Inc. for $1.36 billion. The deal was finalized on August 16.

QLogic is now a wholly owned subsidiary of Cavium which makes switches, adapter cards and other networking equipment. QLogic provides a number of high tech products, including the Fibre Channel Adapters, which allow the storage and movement of large amounts of data.

QLogic was spun off of Costa Mesa-based Emulex in 1992. There had been an executive merry-go-round in recent years with people coming and going.

The company’s chairman, HK Desai died at age 68 after a heart attack in 2014.

The combination allows Cavium to supply complete end-to-end networking solutions to enterprise customers according to the Motley Fool. Cavium estimates the QLogic acquisition increases its total market opportunity by more than $2 billion. The website states QLogic’s revenue “has gone nowhere” over the past ten years and its profitability has fallen.

Your business may not be the size of Cavium’s but you might still consider buying another business to merge it into your own or set it up as a subsidiary.

But buying a business is not without risks. There are a couple issues that you should consider getting help with. Evaluating the current operations of any business can be daunting requiring a thorough job of due diligence. We help businesses buying other companies with this work, saving our clients time, energy, resources and so they can avoid nasty post-purchase surprises. You should also hire an accountant to thoroughly go over the company’s financial records.

If you are thinking about purchasing a business, contact our office so we can talk about possible legal issues involved and steps you should take to protect your legal and financial interests.