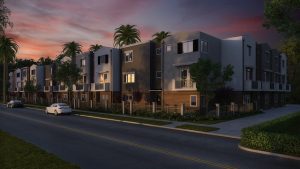 To put this in perspective,

The Register states there are several reasons behind this market strength.

The state’s housing market is expected to see continued growth this year though it will be limited by a short supply of homes and persistent high prices, according to CAR, reports The Union. CAR predicts a 6.3% increase in existing home sales for 2016 or 433,000 single family home sales.

The housing market is influenced by a number of factors.

If you’re involved in a real estate transaction that didn’t go as planned and you believe your legal rights have been violated contact our office so we can talk about what happened, what laws may apply and your best options to protect your interests and rights.