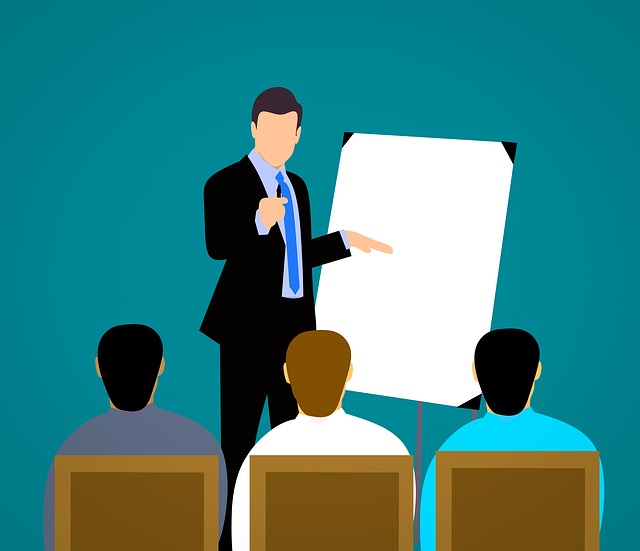 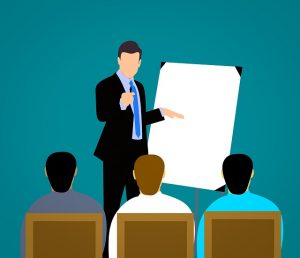 Last year saw many new laws passed impacting the state’s employers and employees and they go into effect this year. The state’s courts have also been busy interpreting state laws and those decisions are just as binding on California’s workplaces. The following are some of the changes that the California legislature and our courts put into motion.

This law creates leave for workers whose employers have twenty or more employees. These requirements formerly applied to those employing fifty or more, so they are many more businesses covered. An employee with more than twelve months of service is entitled to twelve weeks of unpaid parental leave within a year of a child’s birth, adoption or foster care placement.

The state’s Private Attorney General Act (PAGA) does just want the name implies. Under some circumstances a plaintiff can step into the shoes of the state’s Attorney General to enforce the law. In one case the state’s Supreme Court in a PAGA case forced an employer to disclose to the plaintiff the names and contact information of all its nonexempt employees (unless an employee opted out).

Workers compensation is to cover workers injured on the job. The state’s Fair Employment and Housing Act (FEHA) makes workplace discrimination illegal. A decision from one of the state’s appellate courts states that if an employee is harmed by illegal workplace discrimination he or she can choose the workers compensation system for redress or to sue in state court for FEHA violations.

In another appellate decision the court decided that an employer could be held liable for sexual harassment by a non-employee (such as a customer or contractor) even if the employer had no reason to believe, prior to hearing about the problem, he posed a threat of sexual harassment. The court ruled that as soon as the employer was put on notice of the harassment by the third it has a duty to protect other employees. A possible defense for the employer would be whether the response to the notice was sufficiently reasonable and prompt.

Now part of the state’s Labor Code is a prohibition on asking a job applicant about his or her salary history or using that history exclusively to set a pay rate or hiring decision, unless the job candidate volunteers his or her salary history. If the applicant asks an employer needs to provide a pay scale for the position in question it must be provided. The intent of the law is to try to lessen the pay gap between men and women.

The FEHA has been amended to make it illegal for employers with at least five workers to include questions about criminal conviction history when communicating with job applicants. It also violates the law to consider a conviction, arrest or diversionary history (being sentenced to some penalty other than prison or probation) when making a hiring decision, except under very specific circumstances.

State law requires employers with fifty or more workers provide supervisors with at least two hours of interactive training on sexual harassment prevention and abusive conduct every two years, or within six months of starting a management position. Federal anti-discrimination law doesn’t mandate such training but it would be a partial defense for an employer accused of harassment because it would be evidence the employer takes the issue seriously and wants to prevent it.

Every year the state legislature and our courts make decisions impacting California’s employers. These are just some of the latest of the ongoing decisions. You need to keep informed of ongoing developments in employment law because what may be a legal practice one day may be considered illegal the next.

If you have any questions or concerns about statutory laws or legal decisions affecting your workplace, contact our office so we can talk about your situation, answer your questions and discuss how we can help.