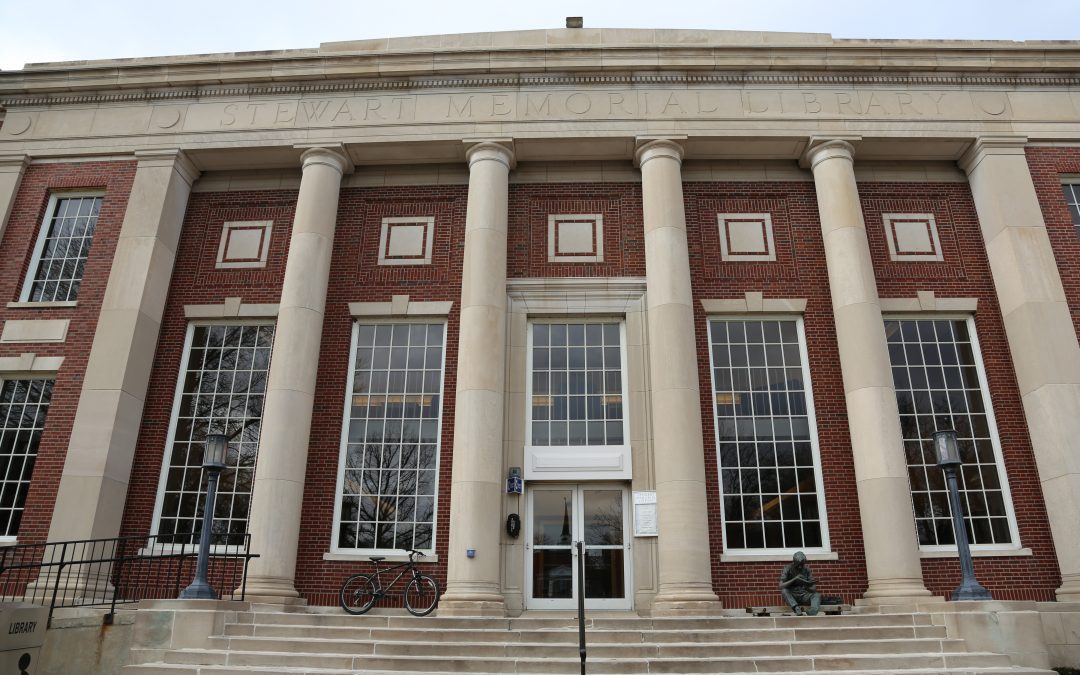 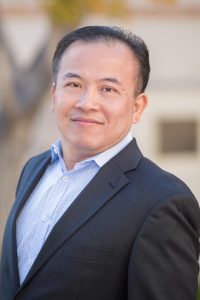 Businesses involved in civil litigation may be impacted by new laws enacted by the state legislature.

If you’ll be involved in mediation (where a neutral third party is used to help the parties reach a resolution to a dispute) next year, or currently involved in it now, you should be getting a new notice from your attorney. It concerns the factual statements, writings and admissions made by your attorney in preparation for the mediation can’t be used in later litigation. As far as legal clients are concerned, the most important subsequent litigation could be suing the attorney for malpractice. Preventing the disclosure and use of mediation-related communications applies to all civil cases and isn’t anything new. The disclosure form is new and the law goes into effect at the start of next year.

Personal service (where a party is presented with legal papers) will include evening hours. The hours during which a notice or other paper in a civil lawsuit can be personally served on a party, attorney or person at the person’s home will be lengthened from 8 am to 6 pm to 8 am to 8 pm. The change is effective January 1, 2019.

A Person’s Immigration Status Can’t be Disclosed in Open Court, with Exceptions

A new law forbids parties and their attorneys from disclosing a person’s immigration status in open court unless,

Discovery is a critical phase of litigation. Both parties can ask each other for information and copies of documents in order to learn the facts underlying the situation that lead to the lawsuit. Beginning at the start of 2020 judges can allow parties seeking additional responses to provide a concise outline consisting of each discovery request and each disputed response in lieu of a separate statement (which normally requires a party to include six categories of information) as part of a motion to compel additional discovery responses.

Before a judge decides the damages in a class action, the parties need to calculate the amount to be paid to class members and set a date when the court will be notified of the amount actually paid. If there is unpaid residue as of that date, the judge needs to instruct the defendant to pay the unpaid residue plus interest to certain recipients, including nonprofit organizations. This went into effect June 27, 2018.

Small claims court interpreters must be court certified in the language they interpret as of January 1, 2019.

Starting January 1 taxpayers that paid or are liable for certain taxes, within a year before filing a lawsuit, have standing (the legal ability to bring the lawsuit) to sue local agencies to prevent illegal expenditure or waste. Under the new law residents include those who live, work, own property or attend school in the jurisdiction of the defendant agency. Local agencies include cities, towns, counties, districts, public authorities or any other political subdivision in the state.

In limited, extreme circumstances a party losing a civil action, or part of it, can request that the judge order a “do-over,” start a new trial and ignore the jury’s verdict. A new law gives a judge 75 days to decide such a motion, up from 60 days. If the deadline is missed the motion would be deemed denied.