If you are an importer/exporter beware with customs 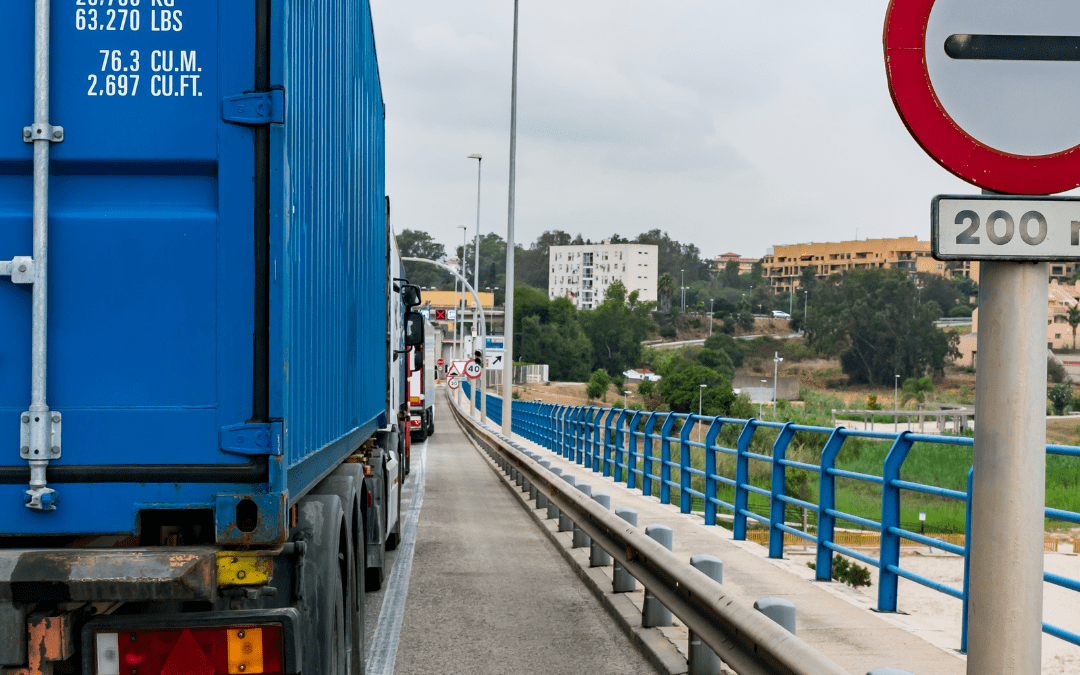 If you are an importer/exporter beware with customs. Several South California businesses were convicted on charges of illegally inflating the value of a Chinese company using fake sales of aluminum. The companies exported aluminum to a network of companies disguised as pallets to avoid $1.8 billion in customs duties. The companies then fraudulently sold the aluminum to a network of related companies and warehouses to inflate the revenue of a Chinese company.

According to the press release, the entities were sentenced to the maximum penalty of five years of probation after a nine-day trial in August 2021.

The aluminum was spot-welded together to appear functional pallets, but they were not sold. Moreover, no pallets were ever sold, the Department of Justice said. Instead, Chinese manufacturer Zhongwang Holdings Ltd. used the fake transactions to artificially inflate its value listed on the stock exchange of Hong Kong. 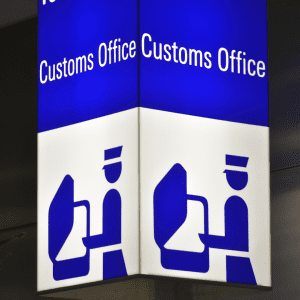 According to the news release, since there was no actual demand for the pallets, Zhongwang arranged for melting facilities to be built and acquired, which were to be used to reconfigure the aluminum into real products with commercial value. As a result, U.S. District Judge R. Gary Klausner ordered forfeiture of the seized aluminum, estimated to be worth $70 million, in his Monday ruling.

A federal jury found all companies guilty of one count of conspiracy, nine counts of wire fraud, and seven counts of passing false and fraudulent papers through customs. In addition, China Zhongwang Holdings, Ltd. and its former President and Chairman, Zhongtian Liu; were indicted on charges of lying to U.S. Customs and Border Protection to avoid anti-dumping and countervailing duties on certain types of imports, the U.S. Attorney’s Office said.

If you need help with your business, Tony Liu is an attorney representing businesses in Southern California. Tony helps entrepreneurs prevent legal issues and he can also help if conflicts arise. Call him today at (714) 415-2007 or click here to schedule your free consultation.