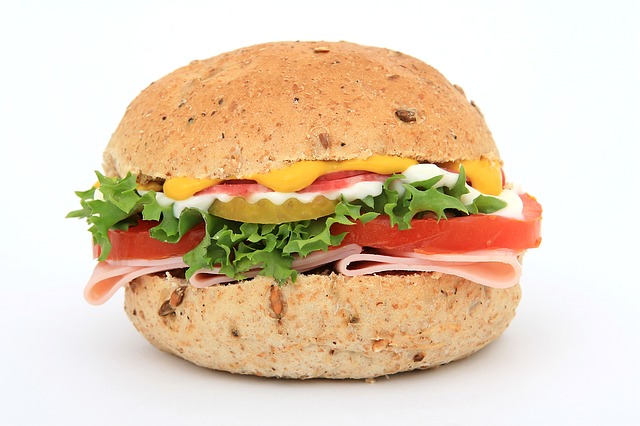 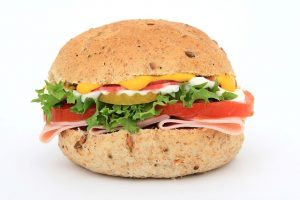 New companies seeking investment and funding are under a lot of pressure to show success. One such company is facing an investigation by the Securities and Exchange Commission (SEC) to see if it tried to boost its sales numbers by hiring contractors to buy their product then reimburse them for the purchases.

The SEC is looking into San Francisco based Hampton Creek, Inc., according to Bloomberg, which broke the story about the potentially bogus sales numbers in order to impress potential investors. The agency is trying to determine if the startup broke federal law by failing to disclose it was buying its own vegan mayonnaise from stores, making it appear to be more successful than it actually was, according Bloomberg’s sources.

At issue is whether company founder and CEO Joshua Tetrick improperly recognized revenue from purchases made with company money. Bloomberg reported Hampton Creek started an operation to purchase its own mayonnaise starting as early as 2014. The SEC has jurisdiction over the closely held company because it has raised money from outside investors.

Investors have come up with more than $220 million for Hampton Creek and Tetrick told employees in August he expects to raise another round of financing by September that will increase the value of the company to $1.1 billion, according to Bloomberg.

Hampton Creek told Bloomberg the purchases by company paid contractors were primarily for a quality-assurance program designed to understand the product from a customer’s perspective. Industry experts interviewed by Bloomberg stated that would be a highly unusual practice in the industry which usually checks its products before they leave their facilities, not buy them off the shelves. Though these purchases were only $77,000 or less than 0.12% of sales according to Hampton Creek, they weren’t disclosed.

The company is also accused of telling contractors to call store managers and falsely claim they were customers inquiring about the product, saying how much they liked it and requesting the store stock the product.

Tetrick provided Bloomberg with a spreadsheet of quality assurance purchases. The data covered nearly 3,900 entries in fifteen states from March 2014 to January 2015 but it didn’t include hundreds of Just Mayo purchases by Hampton Creek contractors during that time frame, as shown by e-mails, receipts and expense reports seen by Bloomberg. Five former contractors and two ex-senior staff members told Bloomberg the buy backs were separate from quality checks at stores.

Since starting Hampton Creek in 2011, Tetrick has set out to disrupt the food industry by creating less expensive but more healthy alternatives to common food products by replacing eggs with ingredients made from plants.

This is not the first time the company has come under scrutiny. Hampton Creek has been ordered by the federal Food and Drug Administration not to call the product mayonnaise because it doesn’t contain eggs. The agency would consider such labeling misleading. For the same reason a major mayo maker, Unilever (which makes Hellman’s), sued Hampton Creek in 2014 but later withdrew the lawsuit.

If you own a business and feel pressure to boost sales to be more attractive to investors or banks, secretly buying your product to increase your sales numbers will just cause more problems than it will solve. If you’re an investor and feel you’ve put money into a business that hasn’t fully disclosed relevant information and you’ve been harmed as a result, contact our office so we can discuss the situation, what laws may apply and your best options to protect your interests.