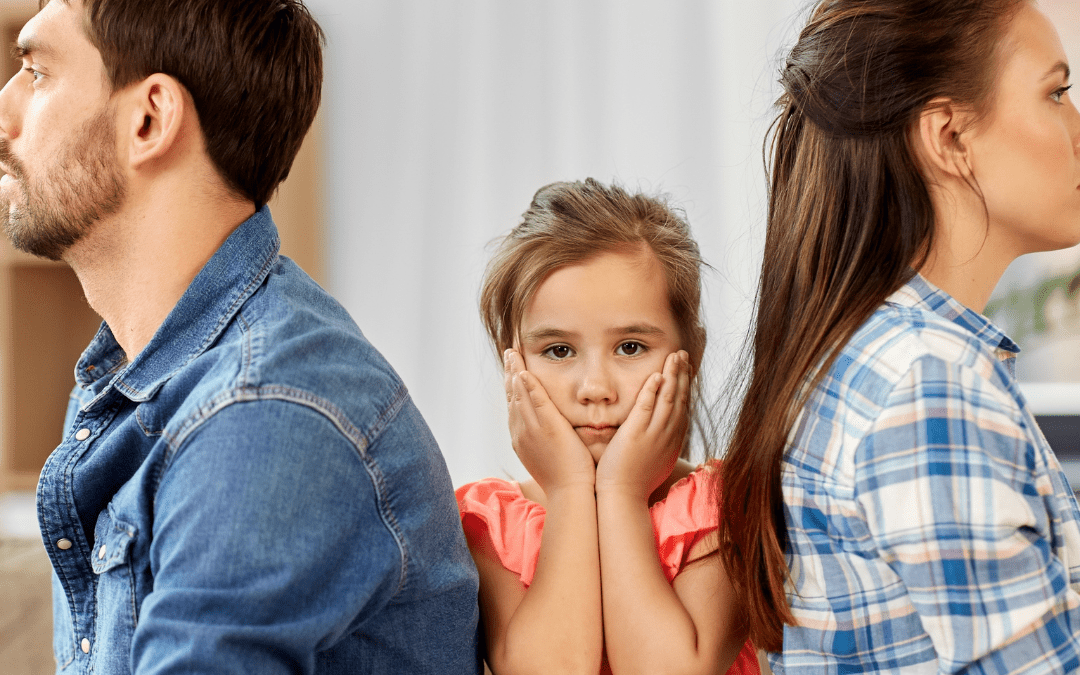 Disputes Involving Family-Owned Businesses Happen, Even When They Own an MLB Team. We represent parties involved in disputes over who owns and controls how much of a family business. It’s sad to see how dysfunctional a family can become when money’s on the table, but if you won’t protect your legal rights, no one else will either.

These family-owned companies come in all shapes and sizes, in all lines of business. One that recently made the press is the one owning the Major League Baseball (MLB) team the Baltimore Orioles.

Who are the Baltimore Orioles?

The team opened for business in 1894 in Milwaukee (they were the original Brewers) and moved to Baltimore in 1954. They have a storied past, but recently they’ve become a small market team whose purpose is to play much better-financed teams during the regular season.

The Orioles have the league’s smallest payroll ($32.5 million), which is about a sixth of the MLB’s biggest spender – the Los Angeles Dodgers. The Orioles are now in last place in the American League East, 19 games behind the red-hot New York Yankees.

Is this a team worth fighting over? Definitely. Forbes estimates the team is worth $1.375 billion, ranked eighth from the bottom of the MLB. The most valuable team, the Yankees, has an estimated worth of $6 billion, and the least valuable one, the Miami Marlins, is worth a paltry $990 million.

Why are Family Members Fighting?

The Orioles CEO John Angelos, according to the Associated Press, is being sued by his brother Lou. John is accused of seizing control of the Orioles at Lou’s expense, contrary to their father Peter Angelos’ wishes. Peter became the Orioles’ majority owner in 1993 by using the wealth he earned while working as an attorney representing asbestos litigation plaintiffs.

Peter’s role has shrunk over time, not surprising considering his age (93). The team’s website lists John as chairman and CEO. Peter and Lou are part of its limited partnership group. The legal action claims John is trying to take control of their father’s estate, excluding Lou.

The overall story is sadly typical in dysfunctional family-owned businesses, though the details are different. The lawsuit alleges:

We don’t know all that’s going on behind closed doors to control a business that may be worth more than a billion dollars, but there are lessons to be learned for any family-owned business.

How Can I Prevent This From Happening to My Business?

The company owner needs a succession plan that’s clearly communicated to family members so your intent to do certain things won’t be disputed. You should state that if you become incapacitated or die, the following people will do this and that and hold such-and-such position. You will also need matching estate planning documents so ownership can be transferred after your death if it doesn’t occur beforehand.

It’s a good idea to tell managers about the plan so they know what to expect, though the timing would be up to you. Employees may also feel assured they have a future if they know about it too. Important partners such as major suppliers, customers, and banks should be informed. All these parties want to know the business will continue no matter what. They’ll also know who will be in charge.

Giving siblings equal power to run a business can be a recipe for disaster. It can lead to disputes, business paralysis, power struggles, and lawsuits. Though it may be difficult emotionally to tell a loved one they won’t be the one in charge or the majority owner, it’s usually the best thing to do.

These steps should be taken no matter the founder’s age or health. Accidents and severe injuries happen. Chronic, debilitating diseases and conditions may occur at any age.

If you run a family-owned business and want to discuss succession planning, a dispute among family members is brewing or has broken out, we can help. Focus Law is an established and growing law firm that helps clients with various needs. Call us today at (714) 415-2007, or reach us by clicking here.