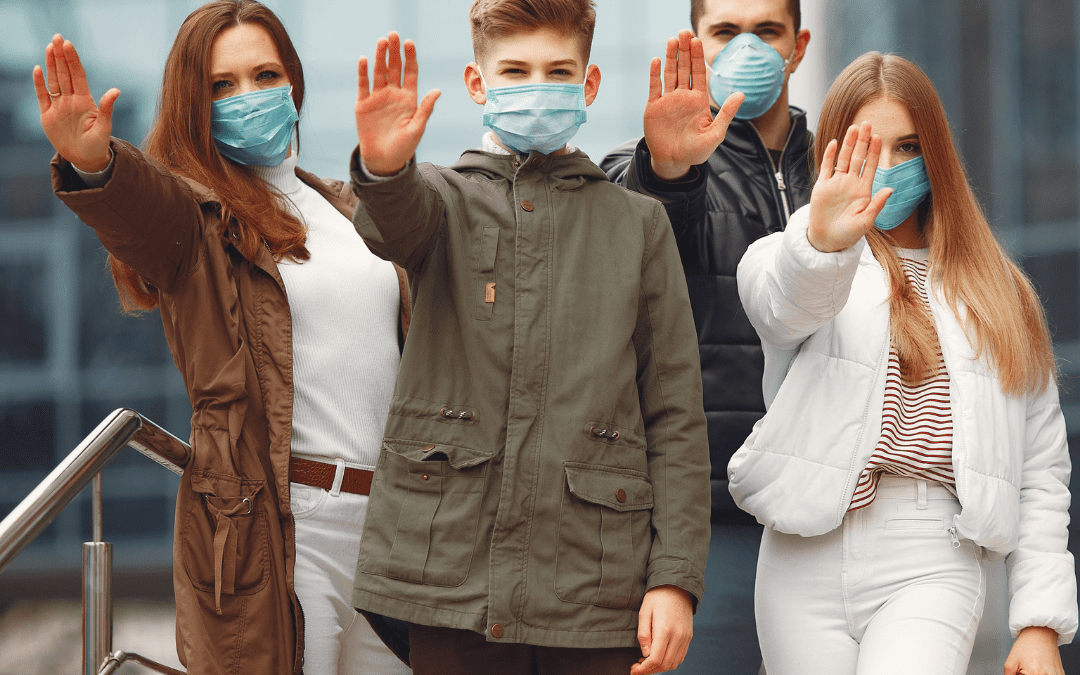 Workers’ Comp Law Doesn’t Stop Wrongful COVID Death Lawsuit from Proceeding. Generally, California’s workers’ compensation law prevents work-related injury lawsuits against employers. There are exceptions, and one is when an employee comes home with a contagious, potentially fatal infection that was caught at work and is later contracted by her spouse, who dies as a result, according to a recent decision by the state’s Second District Court of Appeal.

Workers Comp Claims are for Work-Related Injuries and Illnesses

Under state statute, a workers’ comp claim is the only remedy for a work-related injury, illness, or death. State workers comp law creates a bar to civil claims against an employer by a worker and others whose claims are considered collateral or derivative of the employee’s injury. For example, if an employee dies at work, family members can’t sue the ex-employer in a wrongful death claim.

COVID-19 Spread Among Workers, Then to Family Members They Lived With

Though many white-collar workers stayed at home and limited their exposure to COVID-19, essential workers went to work and made life possible for everyone else. They risked becoming infected by co-workers and customers. Their family members could also get sick when a loved one’s work-related COVID came home with them. 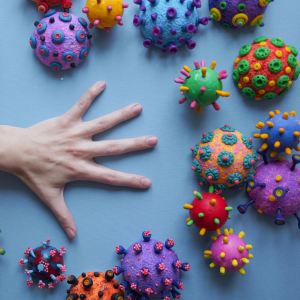 Matilde Ek worked for See’s Candies in California during the pandemic. She claims her employer failed to maintain safety in her workplace and she became infected by COVID. While recovering at home, her husband Arturo Ek contracted the infection and later died of it. She and her three daughters later sued See’s for wrongful death.

How Related Must a Third Party’s Claim Be to a Workplace Illness Before It’s Barred from Court?

The company claimed it was a derivative claim of a workplace illness and barred by state law so it should be dismissed. They reasoned that since Arturo contracted COVID from Matilde, who contracted it at work, Arturo’s death wouldn’t have happened without Matilde’s workplace exposure, so the legal claims are derivative of her work-related injury. Neither the trial nor the appeals courts agreed with them.

Both courts relied on a 1997 state Supreme Court decision, Snyder v. Michaels Stores, which stated that while collateral or derivative claims filed in court should be dismissed, independent claims by family members or other third parties could go forward. The court in Snyder allowed a lawsuit by the daughter of an employee who claimed she was injured in utero when her mother breathed in toxic chemicals in her workplace, leading to her cerebral palsy and other disabilities.

The Snyder court reasoned that since the plaintiff wasn’t claiming damages to the mother, and her claim wasn’t legally dependent on her mother’s injuries, the plaintiff’s fetal injuries weren’t subject to workers’ compensation pre-emption.

The court in See’s Candies saw the case as similar to Snyder. It stated legal claims due to injuries by third parties aren’t barred because an employee’s injuries cause them. The court didn’t see much difference between an unborn child injured by toxic gases inhaled by her mother at work and a husband infected by a virus breathed in on the job by his wife.

They stated that if a third party’s injured by an employer’s negligence, and those injuries are “logically and legally independent of any employee’s injuries,” the case could go forward. The lawsuit wasn’t based on Matilde’s work-related infection but for their injuries caused by Arturo’s death.

The courts’ decisions were based on the assumption that all the plaintiff’s accusations were true since the defendant claimed, as a matter of law, the wrongful death claims were not valid under state law. The appeals court didn’t state if See’s Candies owed a duty of care to the plaintiff, a key element of a wrongful death case based on a negligence claim.

The Ek Family Won the Opening Round, But the Legal Fight Continues

The appellate court decision sends the case back down for further proceedings. As the case develops and more facts are determined, the case might be dismissed for another reason before trial. But this is still a significant ruling because it opens the proverbial door to this and possibly many other cases.

COVID-19 Caused Many Changes to Business, Including Your Possible Liability in Lawsuits

If you operate in California, Focus Law can help. We are an established and growing law firm helping businesses located in California and the Pacific. We specialize in business law, including COVID-19-related legal issues you may face, like an issue with workers’ Comp Law Doesn’t Stop Wrongful COVID Death Lawsuit from Proceeding. Call us now for a Strategy Session. We can discuss how Focus Law can help you run your business while managing the legal risks you face. We can be reached at (714) 415-2007 or reserve your spot by clicking here.