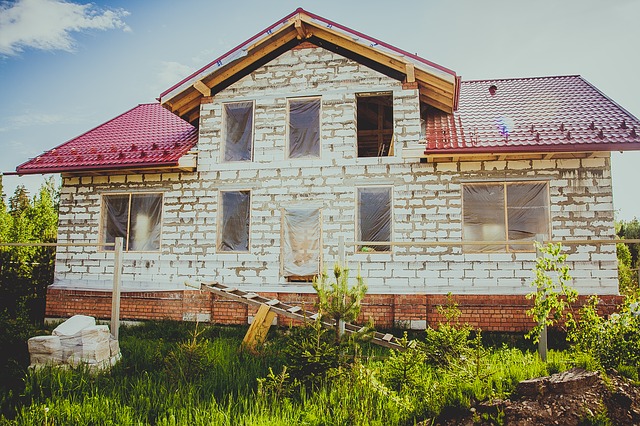 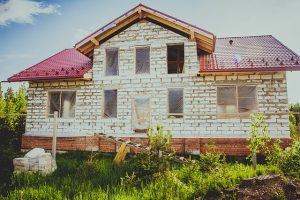 If you are a partner in a business you have a fiduciary relationship with your fellow partners. That relationship means that partners owe each other fiduciary duties which a partner must abide by when acting on behalf of a business. Two former partners of a Texas real estate company claim their former third partner bought them out knowing the business would soon be much more valuable because it would be featured on a cable TV show and didn’t tell them before the purchase was finalized. The plaintiffs accuse Chip Gaines of HGTV’s Fixer Upper defrauded them in the process.

The fiduciary duty between partners includes several different duties, including the duty to act in the utmost good faith and fair dealing, and the duty of loyalty. A violation of a fiduciary duty could be putting the individual’s interests over that of the business. A common type of breach of fiduciary duty occurs when a business partner learns of an opportunity in his work as a partner and takes advantage of that opportunity for his personal benefit without first notifying or receiving the consent of his other partners. Plaintiffs could argue that’s the case here.

The two former partners of Gaines in the creation of the Magnolia Real Estate Company claim he bought them out without telling them in 2013 that HGTV will be broadcasting the show nationally “and that the show would prominently feature the ‘Magnolia’ brand name,” reports KWTX. The show features Gaines and his wife renovating various properties (fixer uppers).

In the lawsuit filed in state district court in Waco, Gaines’s two former partners, lawyers John L. Lewis and Richard L. Clark, seek more than $1 million in damages and non-monetary relief. Gaines’ attorney told KWTX the lawsuit was “meritless” and that it’s “disappointing” to see the plaintiffs were trying to “take advantage of the hard work and success of Chip and Joanna Gaines.” Lewis, Clark and Gaines were equal partners founding the Magnolia Real Estate Company in 2007.

The lawsuit states,
• For their first six years, the company operated in Waco with a single real estate agent.
• Gaines worked out a deal with HGTV for the “Fixer Upper” program without telling his partners and that he planned on featuring the Magnolia brand name.
• While knowing this “insider information” Gaines convinced plaintiffs to sell their interests in Magnolia Realty to him before there was a public announcement that “Fixer Upper” was picked up by HGTV.
• Gaines bought their shares of Magnolia Real Estate for $2,500 each.
• He pressured the plaintiffs to sell “before they discovered the company’s value was radically enhanced by ‘Fixer Upper.’”
• After Clark didn’t agree with the proposed terms of the buyout, Gaines allegedly sent a text advising Lewis to tell Clark “to be careful” because “I don’t come from the nerdy prep school he’s from. And when people talk to me that way they get their asses kicked. And if he’s not ready to do that he better shut his mouth. I’m not the toughest guy there is, but I can assure you that would not end well for [R]ick.”
• Since Fixer Upper debuted Magnolia has grown from employing a single real estate agent to one employing more than 93 agents and a support staff, operating in nearly every major city in Texas.
Plaintiffs are seeking monetary damages, the rescission of the sale of the company or fair value for Lewis’ and Clark’s interest, payment of salaries, bonuses in-kind benefits and distributions they would have received as partners.

If you’re a partner in a business and feel a fellow partner is taking advantage of his position and the business is suffering as a result, you should contact our office so we can discuss the situation, how the law may be applied and your best options to protect your rights and interests and the interests of the company.