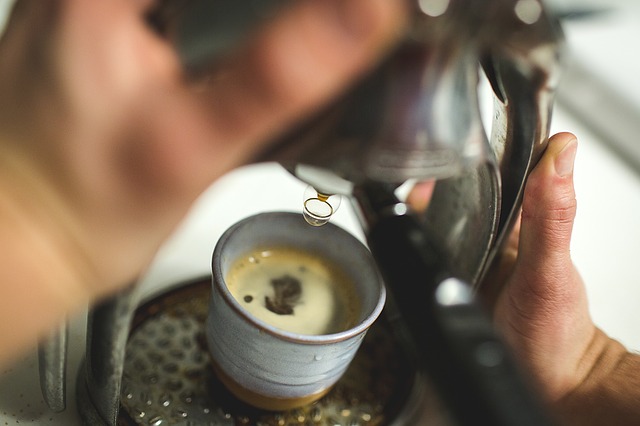 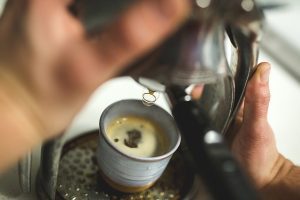 It’s never a good thing to have a federal judge order a freeze on your business’ assets. That’s what happened to an Orange County firm that federal officials claim stole money from foreign investors, mostly Chinese citizens, who hoped their cash would lead to permanent U.S. residency, the Los Angeles Times reports.

Newport Beach lawyer Emilio Francisco and his investment firm, PDC Capital, face civil fraud charges filed by the Securities and Exchange Commission (SEC). It claims Francisco spent at least $9.5 million of investors’ cash on personal expenses (some going to help pay for a yacht, a yacht-club membership and his credit card) instead of investments that would qualify investors for the EB-5 visa program, which offers permanent residency to foreigners who make job-creating investments in the U.S.

Investors provided PDC with more than $72 million from 2013 to 2016, according to the SEC’s suit. More than a hundred investors put in $500,000 each. They believed the money would be spent building assisted-living facilities and opening new locations of Caffe Primo, a Los Angeles coffee shop and restaurant chain. The SEC states some of the money went to the promised projects, but millions of dollars were invested in other projects and more than $2 million went to pay Francisco’s personal expenses.

Court documents state there are connections between PDC and Robert A. Ferrante who was convicted of taking illegal kickbacks while advising a pension fund. Ferrante’s not a defendant in the case but SEC filings state he has been investigated by the agency and that he received $170,000 from the company.

The EB-5 visa program has become very popular but is a target for fraudsters taking advantage of foreign investors who might be more focused on obtaining green cards than earning investment returns.

A Redlands doctor turned developer promised a dozen Chinese investors to use their combined $6 million to convert a former adult day-care center into a nursing home. As a result they would get their green cards through the EB-5 program. What they got was a whole lot of nothing and in 2014 the SEC sued Robert Yang and his associate, Claudia Kano of Pomona, according to the Los Angeles Times.

The lawsuit claimed the two obtained $20 million from 40 Chinese investors between late 2012 and April 2014. The money was supposed to go to building nursing homes in Fontana, Hesperia and Lynwood, with each investor putting money into a single location. Instead the money went into a scam.

We help those who want to get involved in the EB-5 visa program do their due diligence by investigating and documenting proposed investments to make sure they are legitimate business opportunities. If you are seeking an EB-5 visa and have fallen victim to one of these scams, we could also represent you in civil litigation seeking reimbursement of the money you lost.

Contact our office to learn more about what we can do for you, the applicable laws and the steps you can take to protect your rights and interests.