Investor Accused of Using Company’s Ideas for His Own Patents 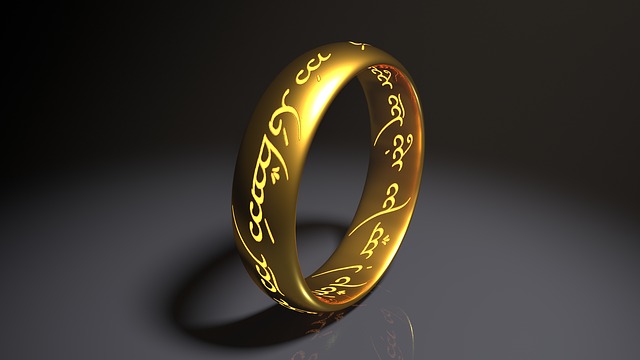 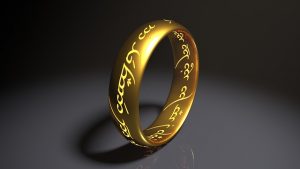 A start up company may be in need of funding and see an investor as a savior for the company. But companies need to protect themselves and be wary of investors as much as they may need their money. A company needs to guard itself against the possibility of an investor stealing intellectual property and using it for its own purposes.

Data analytics company Palantir Technologies has filed a lawsuit against one of its earliest investors, Marc Abramowitz, accusing him of stealing intellectual property (new business ideas) then trying to patent them under his own name, according to Law.com. Abramowitz, invested in 2005 and had an office at the company’s Palo Alto headquarters.

The complaint, filed in Santa Clara County Superior Court, alleges he used his position to steal Palantir’s plans for applying the use of massive amounts of data in new ways for new types of customers. The situation resulted in the company’s other major investors changing Palantir’s Investor Rights’ Agreement to prevent Abramowitz from getting access to additional confidential information.

Palantir alleges the scheme goes back to 2014 but it only learned about it recently. The complaint states the company received a letter from Abramowitz’ lawyers on August 16 demanding access to more information.

Palantir is suing Abramowitz for,

Palantir focuses on analyzing huge amounts of data and got much of its initial seed money from the Central Intelligence Agency. The company’s data-analytics software is used by the intelligence community to track potential threats. Palantir is seeking to expand its business beyond security and into other industries such as pharmaceuticals and the financial services industry.

Intellectual property encompasses a wide range of information. It can be business plans (as in this case), product designs, marketing plans, trademarks, client lists and recipes. You need to make efforts to protect those secrets but if another party (such as an investor, contractor, business partner, board member of employee) steals that information to use it for his or her own benefit you can take legal action to stop it or at least limit the damage.