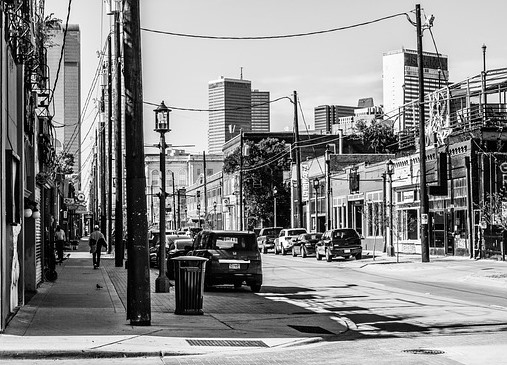 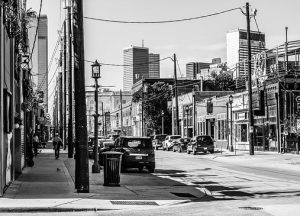 Though the statistics of the country’s overall economy are very good the reality is this prosperity is not equally shared across the country. There are many Americans living in areas that haven’t seen much economic development since our most recent recession started in 2008.

As a result of the passing of a federal law in December, the Tax Cuts and Jobs Act, businesses in California’s 879 designated Qualified Opportunity Zones can receive financial incentives and preferential tax treatment for a number of different investments.

Under the Tax Cuts and Jobs Act states, the District of Columbia and U.S. possessions nominate low-income communities to be designated as Qualified Opportunity Zones, which are eligible for the tax benefit.  The U.S. Department of the Treasury in April announced all the proposed zones that had been approved.

Submissions were approved for California, 14 other states, American Samoa, Puerto Rico and the Virgin Islands. The areas in California include 22 census tracts in Orange County where the median income ranges from $30,192 to $51,500. Other areas are Compton, South Central Los Angeles, parts of Hollywood and Riverside, southeast San Diego, downtown Escondido and parts of National City and Vista. You can obtain a list of the nation’s Qualified Opportunity Zones in a spreadsheet as well as a map showing where they’re located through this Department of Treasury web page.

The potential he benefits apply to investments in businesses and real property and they can cover assets such as infrastructure and small businesses. For real estate investments, the Qualified Opportunity Fund needs to obtain the real property after 2017.

It must be either the first entity to use the property or it must substantially improve it. The capital spending on it needs to be made in the first thirty months after its acquisition and must equal or exceed its adjusted basis at the start of the thirty month period. The way the rules are written the most attractive investments may be partially completed projects or new uses of property, such as converting a commercial property into residences.

Adam Looney, writing for the Brookings Institute, stated after reviewing the program in 18 states there was good news and bad. He stated there was good news in California because it’s focusing on areas that needed the most economic help, while other states’ zones often include areas where poverty rates are low and those that were gentrifying (they had high rates of increases in home prices).

Because of the ability to defer gains from the sale of stock and real estate, along with the opportunity to improve properties in California’s low-income communities, Qualified Opportunity Zones create an investment tool that may be worth considering.

If you have any questions about Qualified Opportunity Zones or any legal issues involving investing in a business or real estate, contact our office so we can talk about it, answer your questions and discuss how we can help.